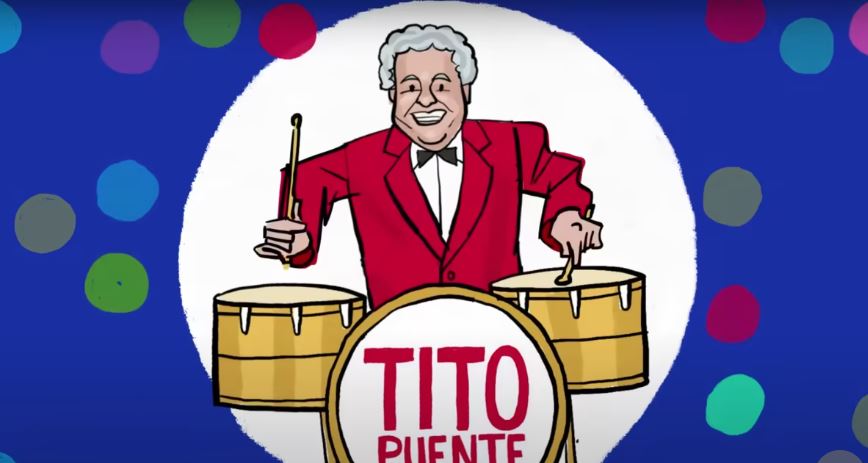 By admin on October 12, 2022 0 41 Views
It has been over two decades since his passing, but Tito Puente continues living in the hearts of millions of Latinos and Hispanics worldwide. Recently, Google honored the musician, songwriter, bandleader, and record producer with a special Doodle and a short.
As a celebratory gesture during Hispanic Heritage Month, the late Puerto Rican descent star, widely known for his dance-oriented mambo and Latin jazz compositions, including his most famous song, “Oye Como Va,” is now part of the Google Doodle history for his contributuons to music. According to Google, they chose October 11 because “on this day in 2021, the Tito Puente Monument was unveiled in East Harlem, New York City.”
The animated Google Doodle was designed by New York-based Puerto Rican artist Carlos Aponte. The artist ensured to capture the esence of the “King of Latin music” and “El Rey de Los Timbales,” playing one of his favorite instruments – the drums.
“The topic was meaningful because Tito was part of my musical experience growing up in Puerto Rico. My aunt introduced me to Tito Puente via La Lupe, a famous singer in Puerto Rico and New York. Tito was like a Svengali for talents like Celia Cruz. He was a household name. So Tito was part of my Puerto Rican soundtrack,” said Aponte.