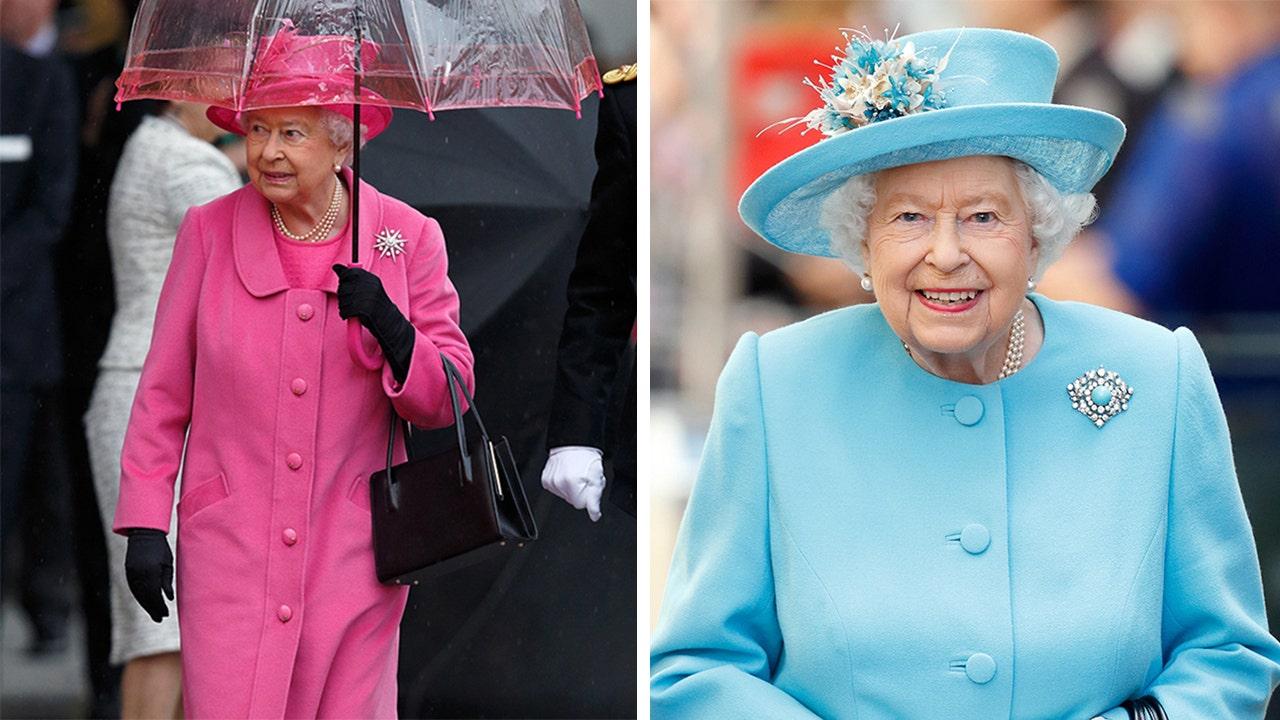 Throughout her 70 years on the British throne as the longest reigning monarch, Queen Elizabeth II was known for her iconic fashion statements.

As people around the world continue to mourn her passing this week, here’s a look at the monarch’s royal style and its impact.

When she was a child, Queen Elizabeth wore cotton, as Fox News Digital previously reported.

As a teenager who was making public appearances, she slightly evolved her style to become more practical. This included wearing light-colored, short-sleeved or sleeveless dresses.

Her wedding gown — made of Chinese silk — was designed by Normal Hartnell, who also designed her coronation gown, according to W Magazine. She also wore a 13-foot lace veil.

Queen Elizabeth even saved up ration coupons to use toward her wedding dress materials, as Fox News Digital reported.

As a married royal, Queen Elizabeth began to carve out her style a bit more. She often sported “nipped-in waists” and pencil silhouettes, vastly different from the styles she used more in more recent decades.

It was a style choice she followed until her death on Thursday of this week.

In recent years, the Queen was best known for her bright, monochromatic outfits.

The reason she wore such bright colors was so that people could see her more easily at public appearances, Town and Country Magazine reported in 2018.

Of course, Queen Elizabeth always made sure to have her signature matching hat and accessories.

She was often seen carrying a matching umbrella, as Town and Country Magazine has reported.

Her stylish umbrellas were made by Fulton, a U.K.-based umbrella brand.

The company used color swatches sent by the Queen’s senior dressers ahead of her appearances so that she could have a “perfectly matched” umbrella, according to a blog post from Fulton.

Though she owned more than 200 bags from U.K.-based luxury brand Launer, she had three favorites, Town and Country Magazine reported in 2019.

Those three were the black leather Royale, the black patent Traviata and a third custom bag, the magazine noted.

Gerald Bodmer, the CEO of Launer, told the Daily Mail in 2018 that Queen Elizabeth preferred “a slightly longer handle” on her handbags.

“We use a frame in the middle so she can reach deep inside, and she wants a strap that she can easily get her hand through to lift the lock and access the contents.”

Queen Elizabeth II also used her handbag to communicate with her staff, according to BritishHeritage.com.

For example, if she moved her bag from one hand to the next, it meant she wanted to end her current conversation, the website reported.

Placing her bag on a table indicated that she was ready to leave an event, according to the website.

Queen Elizabeth was also known for her lipstick, which she made sure to keep inside her handbag.

During her Platinum Jubilee Celebration earlier this year, she was seen applying hot pink lipstick from a gold tube, Fox News Digital reported.

The Queen was reportedly a fan of the brand’s Beautiful Color Moisturizing Lipstick.