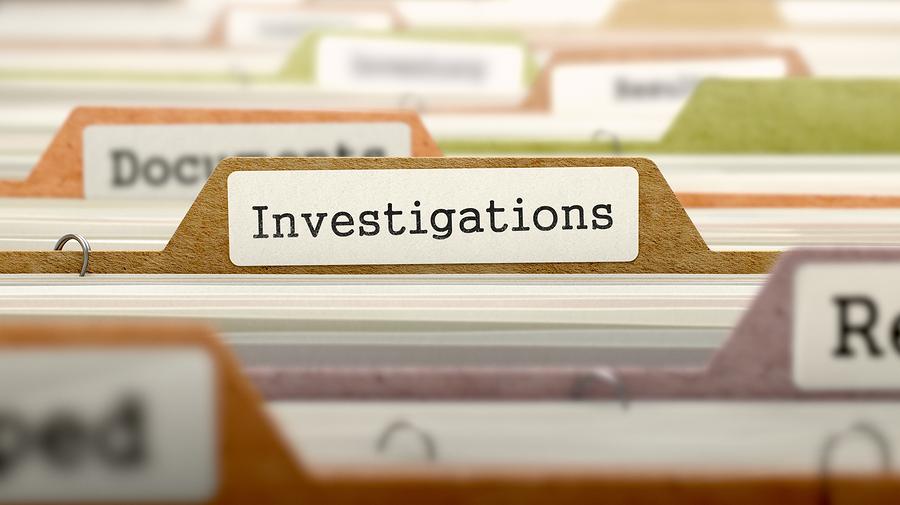 The name Guarantee Insurance is not one that is likely to be recalled with fondness by many Floridians. The workers’ compensation carrier in 2017 was declared insolvent, a rarity in what is one of the most profitable lines of insurance.

Guarantee was headed by Steve Mariano, who also was majority owner of the now-bankrupt Patriot National, a tech and insurance group in south Florida. State regulators charged that Guarantee improperly transferred millions of dollars to Mariano and his associated firms, leaving the comp insurer badly undercapitalized.

But one thing that Guarantee may have done correctly ultimately led to a years-long investigation by state and federal authorities into one of the largest payroll fraud schemes in south Florida, said the head of the private investigative firm that helped unravel the scheme. The program supplied off-book construction labor, avoided millions in federal tax payments and defrauded the insurer of more than $1 million in premiums.

Guillermo Inamagua and Mayra Velasquez pleaded guilty to the crimes in early 2022. Inamagua was sentenced in July to almost four years in prison and must pay more than $6 million in restitution and forfeit two houses.

“One of the reasons this blew up and became millions of dollars in restitution was because all three of the disciplines came together,” said Jason Linn, president of Contego Investigative Services. “The premium fraud people did their thing, surveillance did theirs, and the SIU team packaged it up and worked with law enforcement to bring it to a resolution.”

The Orlando-based Contego, one of the larger insurance investigation firms in the country, was the hired special investigations unit, or SIU, for Guarantee Insurance in 2014, when questions began to surface about the payroll fraud. Ahead of the International Association of Special Investigative Units annual conference this week in San Diego, the Insurance Journal spoke with Linn about the investigation and about new tools that insurance SIUs are using to detect fraudulent activity by employers and claimants.

“They were processing claims at a volume and a type that they shouldn’t have been,” Linn said. “It came off as way too many claims for a small company.”

Guaranty’s claims management team, adjusters and Contego’s investigators decided further scrutiny was needed. They sent observers to the construction sites that Inamauga’s firm had supplied laborers for, counted the workers and found the number to be close to typical, large commercial construction sites of similar nature.

Soon, it was obvious that the alleged fraud wasn’t just a small-time operation. The SIU brought in the Florida Department of Financial Services investigations and fraud unit, which later contacted the U.S. Department of Justice and the Internal Revenue Service.

The authorities later determined that Inamagua’s company had just one certificate of insurance, purportedly covering 12 or so employees, but it had paid as many as 160 workers, mostly under the table. The scheme cost Guarantee Insurance some $1.4 million in premiums and deprived the IRS of more than $6 million in payroll taxes, prosecutors said. Part of the restitution will be used to help pay claims for the now-liquidated Guarantee Insurance, Linn said.

Linn had these words of wisdom for insurance carriers and their SIUs fighting what may seem to be an endless stream of underreported payroll and premium fraud in workers’ compensation:

“The best thing is to start having conversations. Some big carriers are so silo’ed off that nobody’s talking to each other,” Linn said. “If a bunch of claims come in and they don’t match the policy, is someone grabbing hold of that data and saying, ‘it doesn’t make sense?’ Or are they just processing the claims?”

He also said that building a thoroughly documented case is crucial. Contego was able to present state DFS investigators with solid evidence, which helped lead to the federal charges. He noted that Contego has several former Florida DFS investigators on staff and that helped bring the state authorities on board.

SIUs now have another trick that has made fraud easier to spot. Contego was purchased this year by Charles Taylor, the London-based insurance and claims management company. And Charles Taylor recently acquired an Argentina firm known as Fraud Keeper, one of several companies that makes software that can spot unusual activity in claims, Linn explained.

“It sits on top of the claims platform and can go inside our case management system,” he said. “And it does exactly that – looks for trends, the number of claims from a certain policy, and looks at what’s expected under the policy limits.”

Linn also said that one way to deter premium and payroll fraud in workers’ comp is to stiffen the penalties for fabricating certificates of insurance.

The insurance industry was abuzz a few years ago with talk that certificates could be made foolproof with the use of blockchain technology, the digital foundation that allows all cryptocurrency transactions to be traced, making counterfeiting difficult if not impossible. But Linn said that while some employers and insurers now employ the method, many construction companies, subcontractors and trucking companies have yet to adopt the technology.

SIUs have yet to make extensive use of technology to flag potentially fraudulent property insurance claims, which have plagued the Florida insurance market in recent years. Some units may use drones to check roof conditions after a roof claim is filed, he said. But more often, investigators use computers to scour records, check building permits or to look for a motive, such as evidence of a failing business when fire destroys a commercial property.

“We look behind the scenes: Did someone have an axe to grind? Did someone make a threat on social media, or did they go through a rough divorce or have a business issue and they needed the insurance money,” he said.