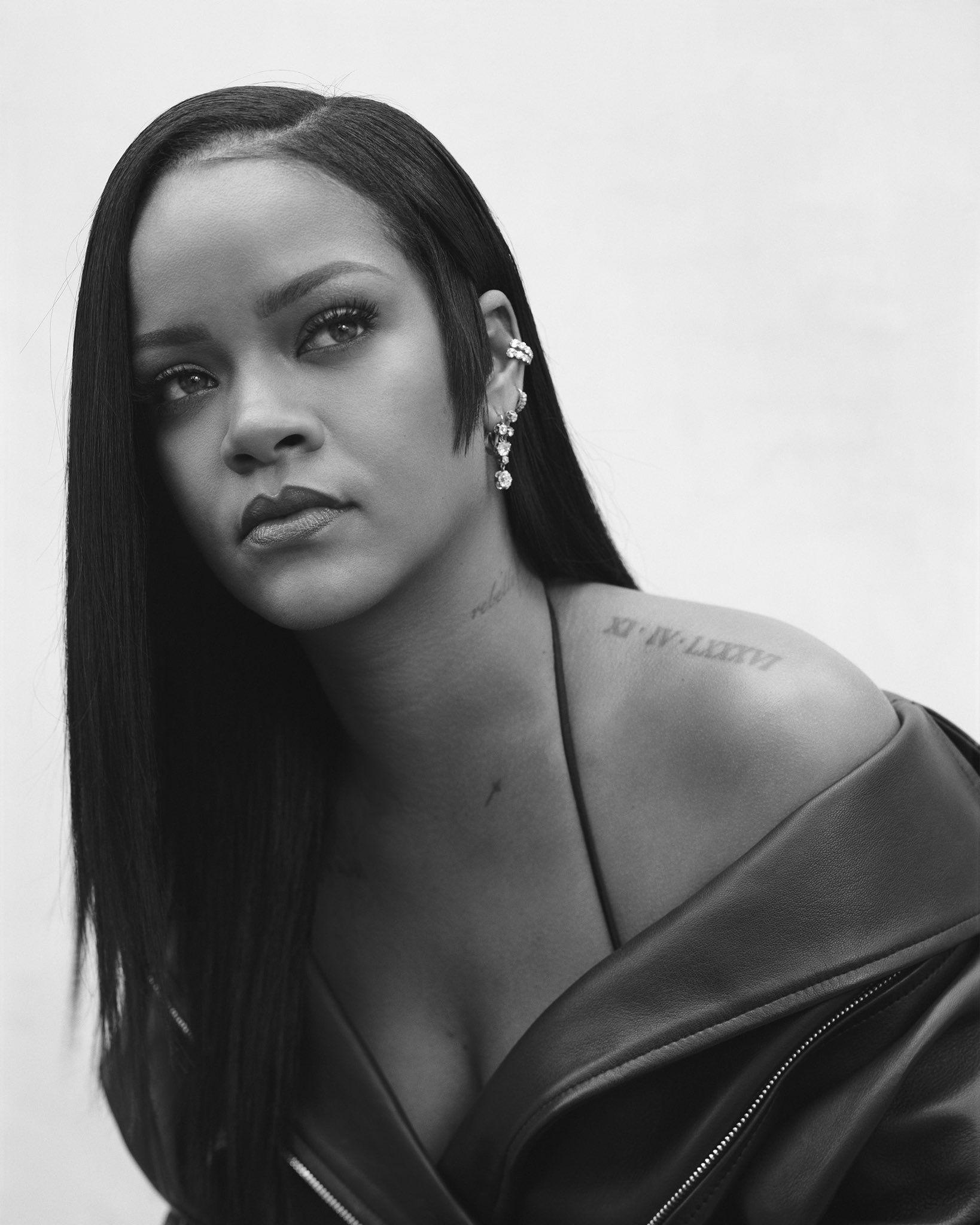 Rihanna smells like heaven, and finally, you can too. Fenty Eau de Parfum, priced at $140, dropped in August of last year at Fenty Beauty, and immediately sold out. It later made a triumphant return in December, only to (of course) sell out again.

But here’s some good news for those patiently awaiting a restock: The coveted magnolia, musk, and spice-noted perfume is officially back—this time, for good—and available to ship internationally. No longer only available in limited quantities, this particular fragrance drop cements Fenty Eau de Parfum as a core fixture in the Fenty Beauty portfolio. The perfume is inspired by memories and places Rihanna continues to cherish throughout her life, including her hometown of Bridgetown, Barbados, Grasse, France, New York, New York, and others.

“That’s the thing I love the most: it’s an experience, it’s a memory, encapsulated into a fragrance,” Rihanna previously noted of the perfume. “One smell, you’ll never forget it.” She traveled to Grasse, France, where she worked with LVMH Master Perfumer Jacques Cavallier-Belletru to create the sexy and warm scent. “The very first meeting took place in Grasse, and it was really something that I will never forget,” Cavallier-Belletru said in a statement. “Because this place is fully of the history of perfumes, we had a very nice session of working and discovering the garden. It was very symbolic that Rihanna could come and spend hours with me. I knew then that I had to create something that I’d never created before.” Unlike so many other celebrity scents, Fenty’s fragrance doesn’t smell sticky-sweet or overtly floral. It’s a bold, elevated, sensual scent.

The fragrance is housed in an amber-brown glass bottle that was designed to fit perfectly in Rihanna’s palm. “I wanted a rich color that really represented all genders from across all walks of life. Brown is my favorite color. Brown is who I am. Brown is what I come from. If I’m going to make a fragrance that represents me, even the body language of the bottle needs to marry that,” she says.

This isn’t the first venture into fragrance for the superstar, though it is the first for Fenty. Rihanna had a collection of 11 perfumes with fragrance house Parlux, the first of which was released in 2010. Fans might recall some of the most popular scents: Nude, Reb’l Fleur, and Riri. She even had a cologne called Rogue Man.

It’s no surprise that the Fenty Eau de Parfum is a massive hit. That’s because Rihanna is notorious for smelling delicious. A Twitter thread in 2019 pieced together all the times other celebrities like Jennifer Lawrence and Nick Jonas have mentioned Rihanna’s scent.

So what does Rihanna smell like? These days, probably Fenty perfume. But as first reported by Stylecaster, Rihanna’s friend @StylishGent filmed a video with Rihanna back in 2016 in which he spills that she’s wearing By Kilian Love, Don’t Be Shy. Rihanna is seen in the background of the video looking totally annoyed that he’s telling the world her signature scent.

As a refresher, Rihanna first launched Fenty Beauty back in 2017 and, thanks to her commitment to inclusivity and innovative formulas, it was a massive success. She followed it up with Fenty Skin in 2020, and is now building out her next brand: Fenty Parfum. Fenty Hair is rumored to be following next.

Editor’s note: This article has been updated since publication.