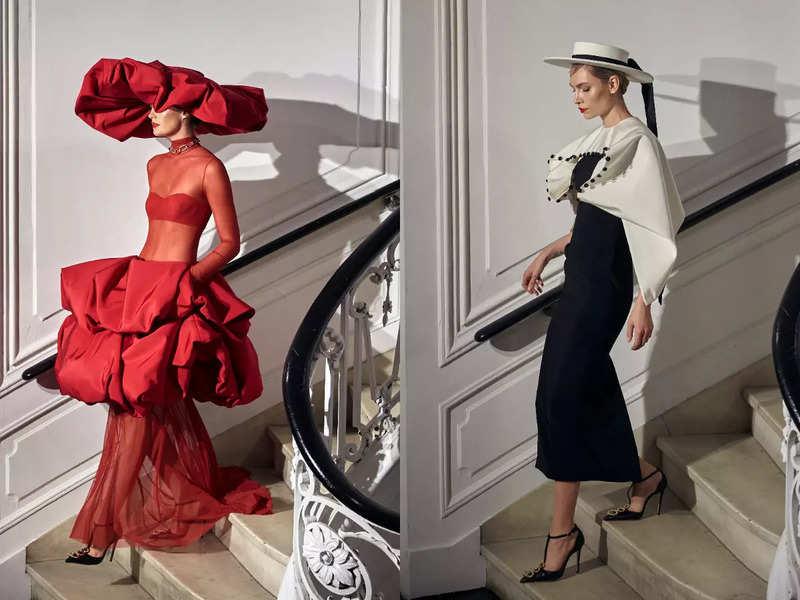 With Janet Jackson resplendent in a black trouser suit on his front row and humongous hats on many of his models, Christian Siriano opened New York Fashion Week at the former townhouse of Elizabeth Taylor, rolling out sexy, slinky looks Wednesday to go with his trademark ballgowns.He was inspired by Taylor, of course, for an Old Hollywood-infused show but told The Associated Press a slew of stylish icons were also muses: Audrey Hepburn, Marilyn Monroe, Bianca Jagger and Judy Garland among them.“I was watching the girls do rehearsal and I was like, oh my God, imagine Elizabeth Taylor in her heels walking up these marble steps. How fabulous. It’s so cool to be here,” Siriano said.