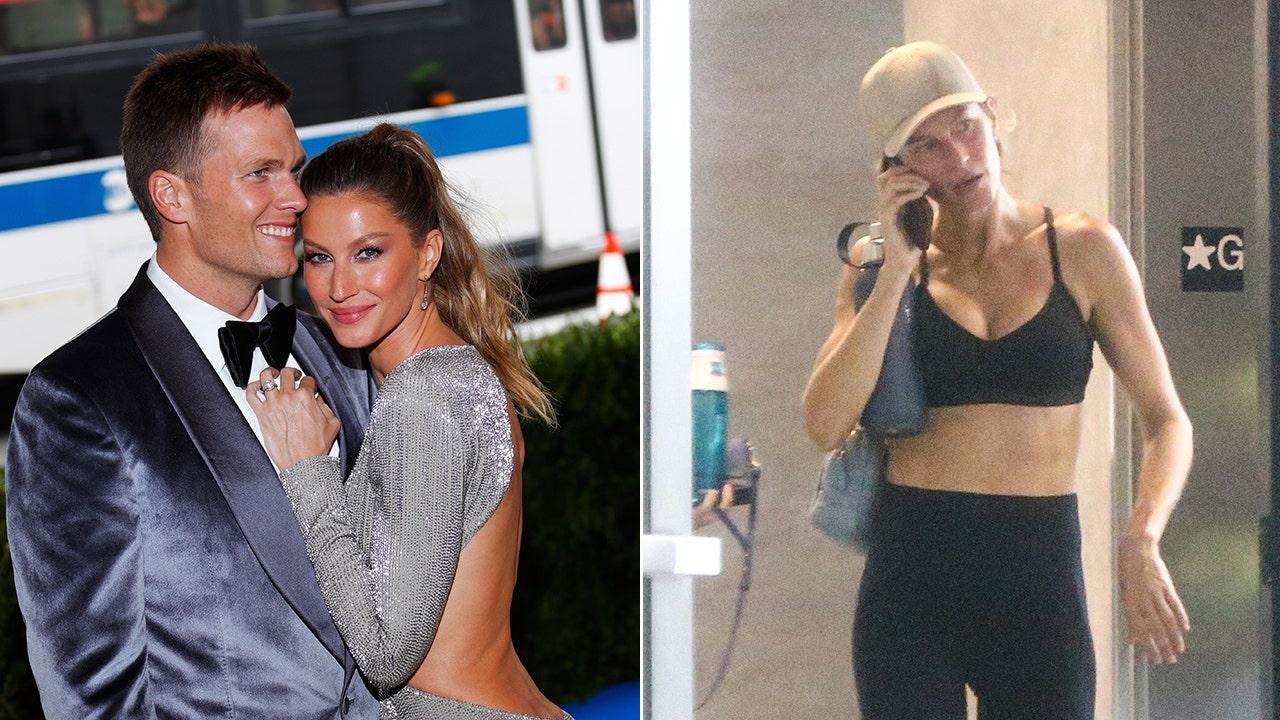 Tom Brady’s rep had no comment when reached by Fox News Digital about reports that the seven-time Super Bowl champion and his wife, former supermodel Gisele Bündchen, have hired divorce attorneys.

Per Page Six, both Brady and Bündchen have hired attorneys and are figuring out how to separate their assets.

“I don’t think there will be any coming back now,” a source told the outlet. “They both have lawyers and are looking at what a split will entail, who gets what and what the finances will be.”

According to a report from People, Brady is “trying to figure out what to do” now that Bündchen has hired a divorce attorney following months of “tension” between the pair.

The couple, married for 13 years, are reportedly spending time apart. Bündchen was spotted Monday in Miami without her wedding ring.

In July, Brady announced that he was retiring from football. Months later, the 45-year-old revealed he wouldn’t quit the sport just yet.

This prompted reports claiming Brady and Bündchen had been spending significant time away from one another over the summer.

Prior to the start of the football season, the Tampa Bay Buccaneers quarterback spoke candidly about his off-field tribulations, sharing with reporters after an 11-day absence from training camp, “I’m 45 years old, man. There’s a lot of s— going on, so you just have to try and figure out life the best you can. You know, it’s a continuous process.”

In September, Elle magazine released an interview with the model, who shared her honest opinions on her husband and father to her two children, Benjamin and Vivian, returning to the football field. Brady also shares son Jack with ex Bridget Moynahan.

“Obviously, I have my concerns. This is a very violent sport, and I have my children, and I would like him to be more present.”

It wasn’t until the regular season began that the absence of Bündchen grew significantly more apparent to fans. There has been a void in the family section, as the Brazilian-born Bündchen has yet to attend a Buccaneers game this season, a rarity for Brady’s often-present wife.

When Hurricane Ian came barreling through Florida, leaving massive devastation among several communities close to where Brady and his team play, Bündchen was reportedly again nowhere near her husband.

Before Brady’s first game of the season Sept. 11, the model took to her social media to support her man, but she has yet to make a comment since.