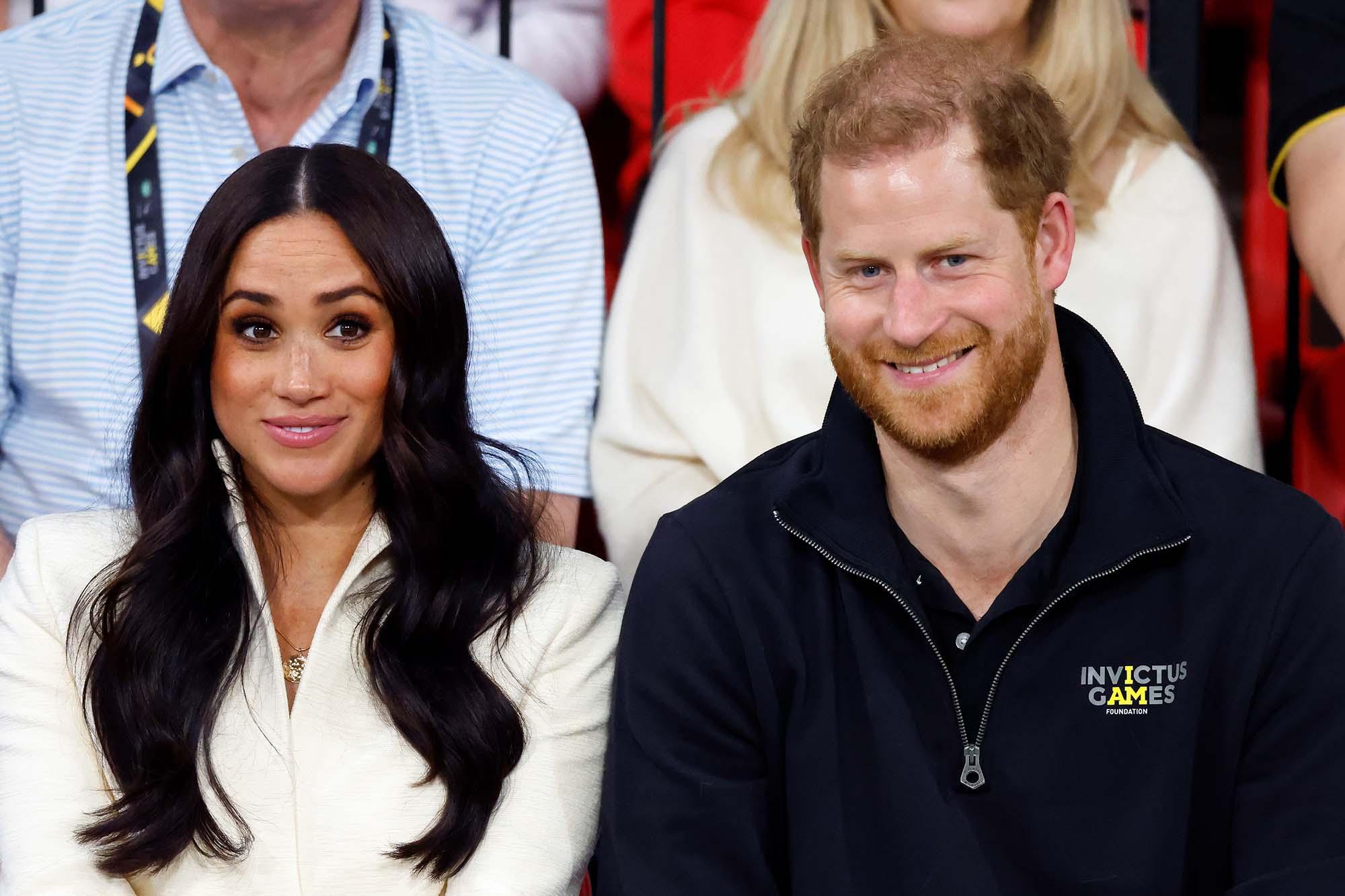 Prince Harry reportedly felt distrusting of his staff at Buckingham Palace and became even more “paranoid” about them once he began dating his now-wife, Meghan Markle.

Royal expert Valentine Low and author of the book “Courtiers: The Hidden Power Behind the Crown” claims that the Duke of Sussex, 38, would carry out “loyalty tests” on his employees and was “obsessed” with the press.

Low appeared on “Good Morning Britain” recently and noted how Harry’s feelings were “brewing for a long time — before Meghan.”

“Harry had this obsession with the media. He was so very unhappy,” Low said on the chat show.

In his book, the author penned how Harry would often use the phrase “the palace syndrome.”

He described it as Harry not being able to “fight the battles he wants, because [he] has been institutionalized. Giving in to the media was a key symptom of whether [he] had developed it.”

“It was a constant test of loyalty: ‘Are you going to protect me? Or have you just become one of them, who won’t fight for me?’ It was exhausting,” Low wrote. “His mistrust of the courtiers in the other households; the constant loyalty tests of his own staff: All of this was there before Meghan arrived on the scene.”

Harry’s fears were elevated once he began dating the former “Suits” actress, Low added. The father of two met Markle, 41, in 2016 on a blind date and they married in 2018.

“But after she turned up, it would get significantly worse,” Low said, also revealing that Palace staff who worked with the couple called themselves the “Sussexes Survival Club.”

“It was a very difficult experience for many of [the employees],” the author claimed. “Some people told me they were completely destroyed, they felt sick, they were shook.”

The couple moved to California in 2020 after announcing their decision to take a step back as senior members of the royal family.

Elsewhere in Low’s book, he pointed out how Markle “became obsessed” with the media’s portrayal of her alleged feud with sister-in-law Kate Middleton.

In 2018, Middleton, 40, was seen crying during a bridesmaids’ dress fitting for Markle’s wedding and the latter was adamant about Buckingham Palace making a statement in order to clear the air.

“The truth is that, after the dress fitting, Meghan had become obsessed with trying to persuade the palace press office to put something out denying the story,” Low wrote.

Markle wasn’t the only one hyperfocused on her media image, either.

“Harry’s obsession with the media,” Low explained, “his sense of frustration that he wasn’t achieving everything that he could.”