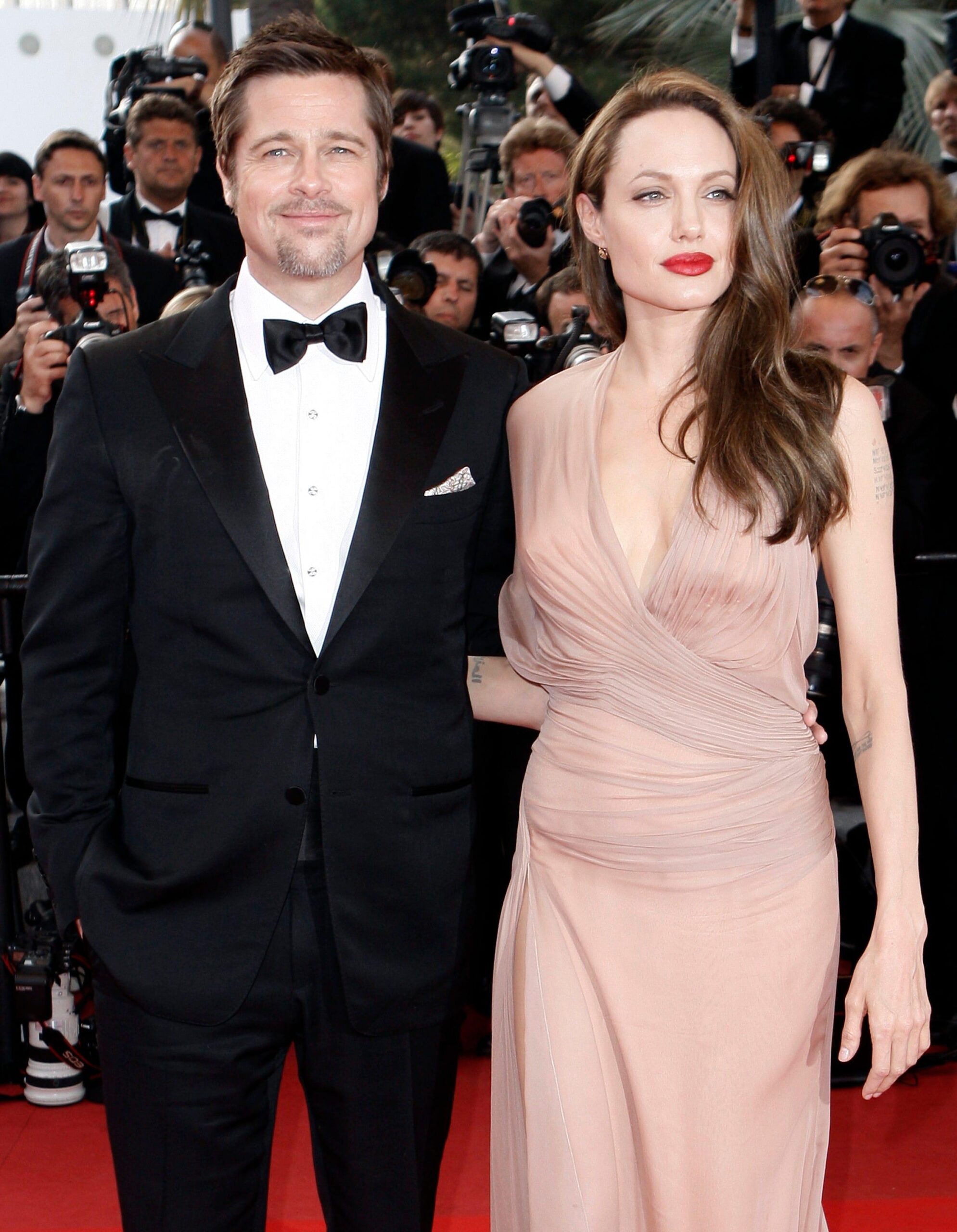 Angelina Jolie is offering new details about the violence she says she and her children suffered on a flight at the hands of her ex-husband Brad Pitt.

In a suit filed Tuesday by Jolie’s lawyers in the couple’s legal battle over their French winery, the actress, 47, alleges Pitt, 58, choked one of their children and hit another during a 2016 flight on a private jet five days before Jolie filed for divorce.

USA TODAY has reached out to representatives for Pitt and Jolie for comment.

The allegations of abuse on the plane first became public shortly after the flight, but reports were initially vague and details were kept sealed in divorce documents and investigations by the Federal Bureau of Investigation and the Los Angeles County Department of Children and Family Services, both of which found no action against Pitt necessary. Pitt has never been charged in relation to the alleged plane incident.

More details of the allegations were revealed earlier this year when a Jolie lawsuit against the FBI over a Freedom of Information Act request was made public.

In her latest filing, Jolie’s lawyers allege Pitt “grabbed Jolie by the head and shook her, and then grabbed her shoulders and shook her again before pushing her into the bathroom wall,” during a flight from the couple’s Chateau Miraval winery in France to California.

The suit claims Pitt started “deriding Jolie with insults” and, when one of the kids defended Jolie, the actor “lunged at his own child and Jolie grabbed him from behind to stop him.” Pitt then “threw himself backwards into the airplane’s seats injuring Jolie’s back and elbow,” the suit adds.

The suit continues: “The children rushed in and all bravely tried to protect each other. Before it was over, Pitt choked one of the children and struck another in the face. Some of the children pleaded with Pitt to stop. They were all frightened. Many were crying.”

Jolie also alleges in the suit that “at one point, (Pitt) poured beer on Jolie; at another, he poured beer and red wine on the children.”

When the family exited the plane after the flight, “Pitt again physically abused one of their children,” the suit adds. “He also grabbed and shook Jolie by the head and shoulders, causing one of the children to beg, ‘Don’t hurt her.’ “

Jolie’s lawyers argue this alleged incident motivated the actress to sell her interest in the winery to Pitt; however, as part of the purchase, Pitt demanded Jolie agree to “a broad non-disparagement clause” that would keep her from speaking out about the alleged abuse.

“Why this non-disparagement clause was so important to Pitt—and an abusive and controlling deal-breaker for Jolie—goes to the very heart of this case,” the suit reads. “The events of that day were traumatic to Jolie and the children. To this day, they have all been unable to return to Chateau Miraval due to its association with these traumatic events, including the children who are now legal adults.”

Pitt and Jolie share six children who were between the ages of 8 and 15 at the time of the allegations.

Jolie previously gave an account of the flight to two FBI investigators in the days that followed. It appeared in a heavily redacted report later released by the agency.

It included a photo of a bruise on Jolie’s elbow and a “rug-burn type injury” on her hand. In it she said that she had seen Pitt have two to three drinks but said he appeared articulate and not intoxicated.

The investigators met with federal prosecutors, and “it was agreed by all parties that criminal charges in this case would not be pursued due to several factors,” the report says. An FBI statement said it has “conducted a review of the circumstances and will not pursue further investigation.”

Pitt and Jolie had been romantic partners for a decade when they married in 2014. Jolie filed for divorce in 2016, and a judge declared them single in 2019, but the divorce case has not been finalized with custody and financial issues still in dispute.