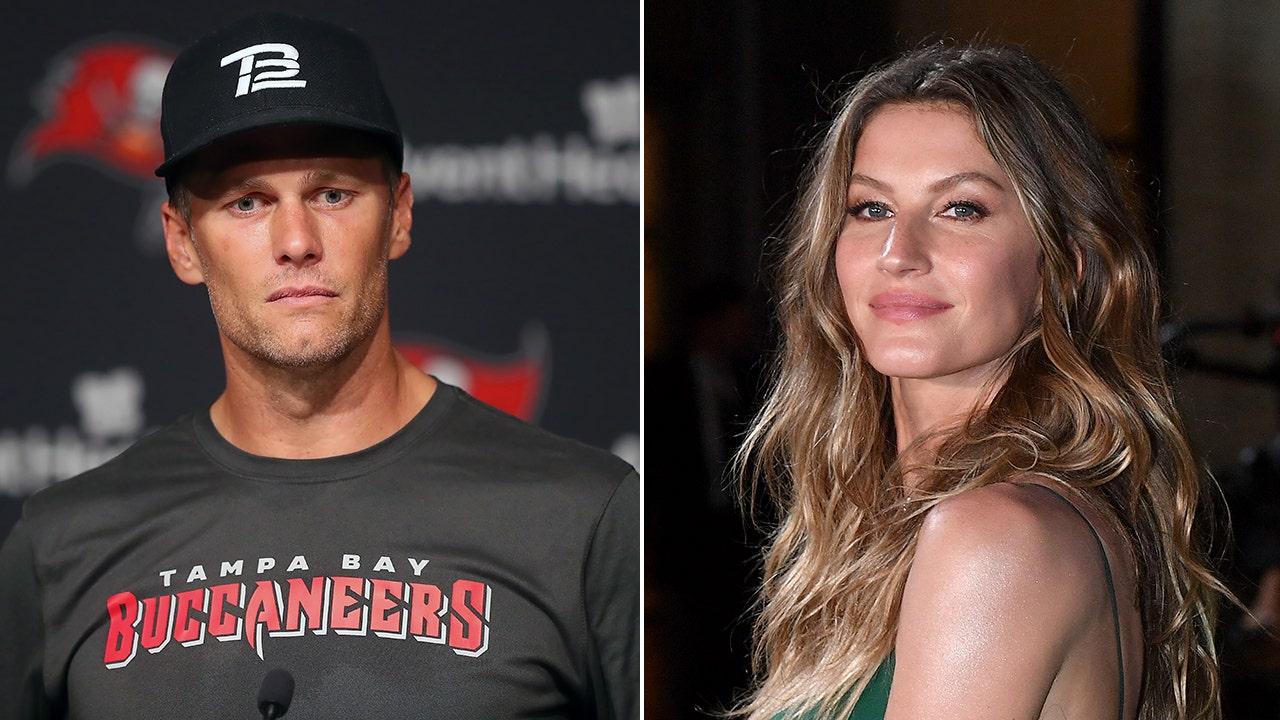 With reports that both Tom Brady and Gisele Bündchen have hired divorce attorneys and are trying to figure out how to best separate their assets, it is difficult to not acknowledge there were warning signs that this relationship was headed for the end zone.

After winning his first Super Bowl with the Tampa Bay Buccaneers in 2021, his 7th in his NFL career, Brady revealed in an interview that he was asked by his wife on the field, “What more do you have to prove?”

That was the beginning of the end.

Known for his meticulous work regimen and coined “TB12 Method” to maintain his impressive physical health, Brady shocked no one by continuing to play at a high-caliber into his mid-forties.

Over the summer of 2022, Brady announced he was retiring from football, a decision that earned him dozens of shout-outs from former teammates, coaches and friends. He then un-retired 40 days later.

Thus sparked a less than effortless summer, with Bündchen reportedly spending minimal time with her husband.

On July 20, Brady posted a seemingly lackluster (compared to years past) message to his wife for her birthday. He thanked her for “inspiring me with your honesty and authenticity.”

In 2021, the quarterback wrote to his wife in an Instagram post for her birthday, “It’s hard to imagine loving you more today than I did a year ago, but I do!”

Then in August, he took an 11-day break from training camp – extremely out of character for the disciplined Brady, who is known to spend hours training, studying, and understanding the game of football.

When he returned from his leave, Brady told reporters, “I’m 45 years old, man. There’s a lot of s— going on, so you just have to try and figure out life the best you can. You know, it’s a continuous process.”

When his 23rd season in the NFL began, his wife was noticeably absent from the game, although it was away in Dallas against the Cowboys. He did receive a message of support from his wife, but she was not in attendance then, nor has she been since the season began.

In a difficult 20-10 win against the New Orleans Saints in the second week of the season, Brady was seen throwing his tablet on the sidelines in frustration. He later spoke about better handling his emotions in his “Let’s Go! With Tom Brady, Larry Fitzgerald and Jim Gray” podcast.

Brady said, “I’ve gotta be really mindful of that going forward and getting my emotions in a good place so it allows me to be the best player I can be. I think there’s an importance where you can become too overly emotional, which I definitely think I was yesterday.”

The Brazilian-born model has been spotted all over the country sans Brady over the past few months.

In August, she posted for Brady’s birthday, writing in part, “You are so loved and we are always here cheering for you and wishing you all the most wonderful things in life!”

In September, Bündchen’s candid conversation with Elle Magazine was released, where the 42-year-old shared her qualms about her husband continuing to play a high-contact sport.

“Obviously, I have my concerns – this is a very violent sport, and I have my children and I would like him to be more present,” she said.

Bündchen and her daughter were photographed in New York shortly after, sans Brady. Bündchen was also photographed the following week in Miami without her wedding ring while leaving a workout.

In addition to her absence in the family stands, Bündchen has been noticeably silent on social media, after posting one message of good luck for her husband on Twitter before his first game of the season.

A representative for Brady had no comment for Fox News Digital when asked about the divorce rumors, although a source told Page Six, “I don’t think there will be any coming back now…They both have lawyers and are looking at what a split will entail, who gets what and what the finances will be.”