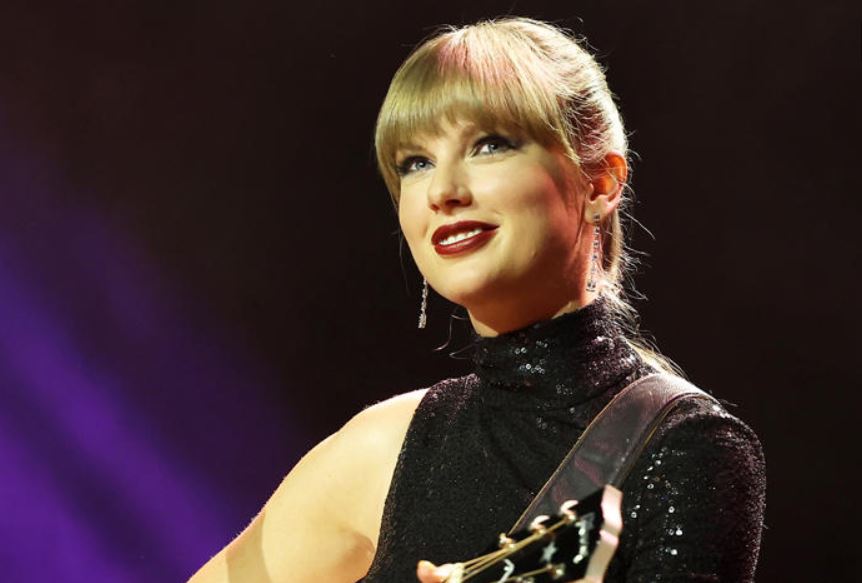 By admin on October 7, 2022 0 50 Views
Taylor Swift’s hero Lana Del Rey will appear on her forthcoming album, Midnights.
The big reveal came as Swift dropped the LP’s remaining track titles through the night, starting with No. 9, “Lavender Haze” (a name inspired by Mad Men, we learned).
Swift has kept her fans glued to her Tiktok account in recent weeks, as she’s drip-fed the song titles by way of a ballgame, “Midnights Mayhem With Me”.
When she spins the bingo cage, and retrieves a numbered ball, she then reveals the corresponding track title.
It’s a simple game, but effective with Swifties, as each video accumulates millions of views.
The balls kept dropping from midnight. Track 5 is called “You’re on Your Own, Kid, track 10 is “Labyrinth;” track 12 is “Sweet Nothing”.
“Hello and welcome to the final episode of Midnights Mayhem with Me. It’s been genuinely chaotic and I’ve enjoyed every second of it,” she said before the final bounce. And with that, the final song was revealed – track 4, “Snow On the Beach,” featuring Lana Del Rey.
Swift has a mountain of respect for Lana Del Rey. During her speech at the Billboard Women In Music 2019 event, TayTay described the “Video Games” singer as “one of my favorite artists of this decade” and “in my opinion the most influential artist in pop.”