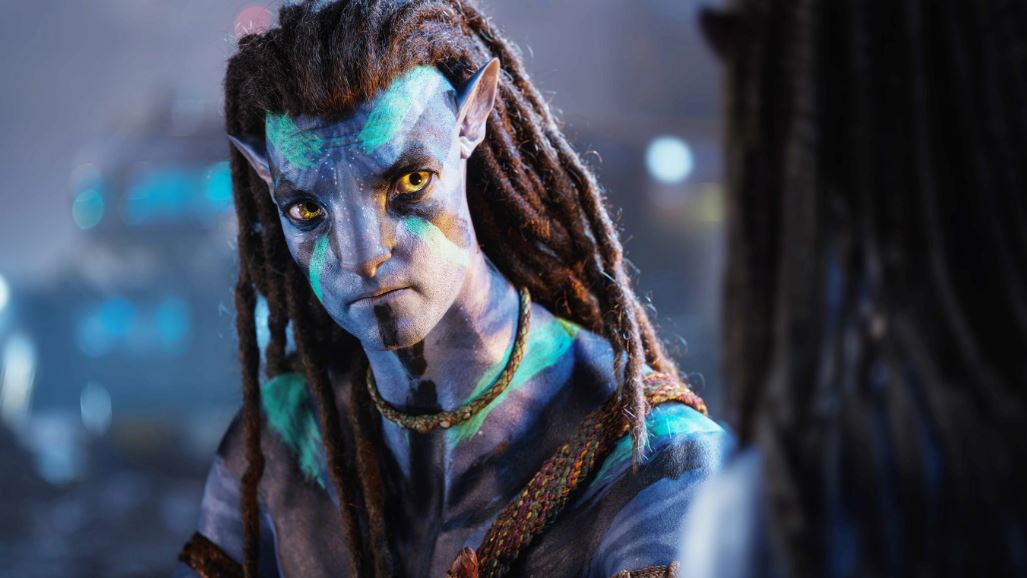 By admin on January 9, 2023 0 37 Views
Isla Nublar has nothing on Pandora. James Cameron’s blockbuster sequel “Avatar: The Way of Water” has grossed $1.708 billion globally, overtaking “Jurassic World” ($1.67 billion) as the seventh-highest grossing movie in box office history.
After only four weeks of release, “The Way of Water” has generated $517 million in North America and $1.19 billion overseas. At the international box office, it’s now the fifth-highest movie, behind only “Avatar,” “Avengers: Endgame,” “Titanic” and “Avengers: Infinity War.”
Based on its worldwide ticket sales, “Avatar: The Way of Water” also stands as the highest-grossing movie released in 2022, as well as the second-biggest movie of the pandemic era, following 2021’s “Spider-Man: No Way Home” ($1.91 billion). But the Na’vi have their sights set on taking down Peter Parker, whose latest adventure ranks as the sixth highest-grossing global release of all-time.
At this rate, “Avatar 2” has a real shot at crossing $2 billion worldwide — a nearly impossible benchmark in COVID times. Even “Spider-Man: No Way Home,” a runaway box office sensation, fell just shy of that particular milestone. The superhero sequel didn’t play in China, which is a major market for Marvel movies.