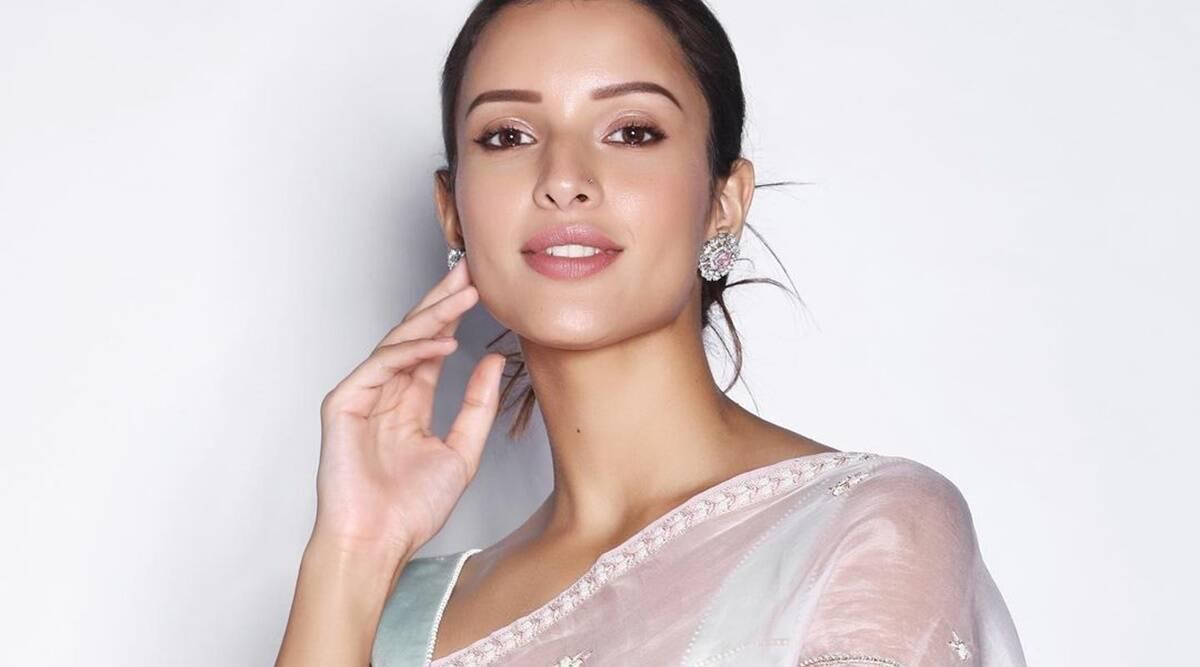 Artistes should be aware of their strengths and weaknesses, believes actor Tripti Dimri as she says her aim is to not restrict herself but become a better actor by trying her hands at anything that is new and challenging. The actor, who shot to fame with her stellar performance in the supernatural-thriller Bulbbul, said it is essential for artistes to explore different worlds and characters.

“I am trying to do different genres because as actors it is important to step out of our comfort zone and that is what helps you better your craft,” Dimri, whose upcoming projects include a romantic movie with Vicky Kaushal and Ranbir Kapoor-led Animal, told PTI.

“When I did this film with Vicky, I was scared because it is a completely different character and I had to unlearn so many things and learn a lot of new things. It was challenging. I was happy as I know what my limitations are as an actor and what are the things I need to work on,” she added.

Tripti Dimri made her acting debut with 2017’s comedy drama Poster Boys and went on to star in the romance feature Laila Majnu.

But it was Anvitaa Dutt’s Bulbbul, a period supernatural thriller, that brought her to notice of audiences.

The 28-year-old actor said she enjoys the process of bringing alive varied characters with every movie. Acting gives an opportunity to look at life and understand pain from a different perspective, she added.

“It is a beautiful part of being an actor, it somehow gives an opportunity to look at life, their pain from a different person’s perspective. When you do that, it helps you understand yourself better and it makes you a more compassionate human being. These are good things that come out acting.”

Dimri is currently receiving praise for her performance in the titular role in Qala, which reunites her actor with Bulbbul director Dutt.

Set in the late 1930s and early 1940s, the movie follows the story of a young playback singer Qala Manjushree of the 1930s and 40s of India.

Playing the character of Qala, an innocent, fragile and insecure woman, was not an easy task, Dimri said.

“Her love for her mother is keeping her together, it is driving her life. She is a complex creature but it was fun to get into her world and see things through her life,” she said.

Study shows this one lifestyle change can make you more generous