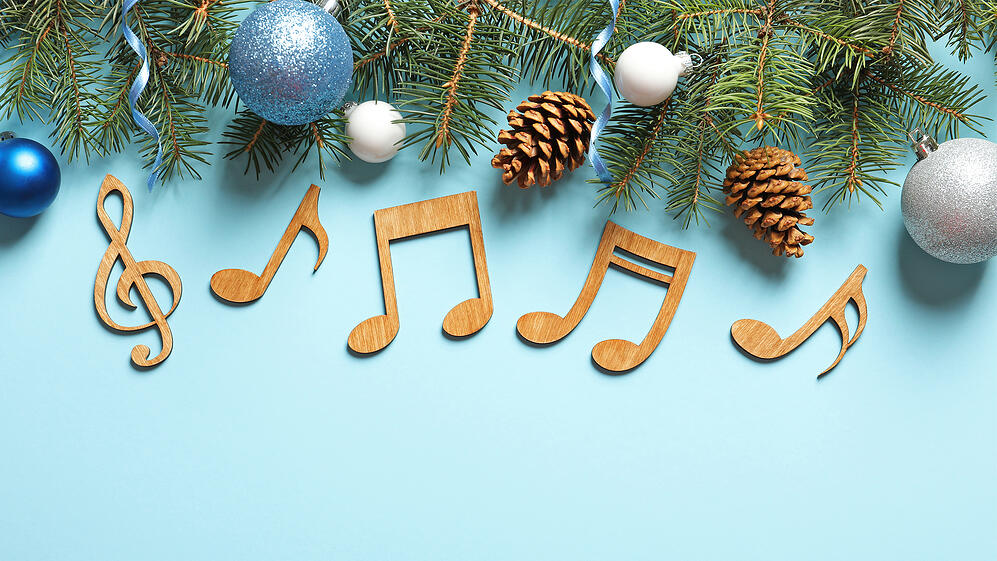 By admin on December 2, 2022 0 37 Views
The Advent season has been celebrated since at least the 5th century. A season of preparation that focuses on the comings of Jesus: His birth in Bethlehem, His coming into the hearts of believers, and the anticipation of His second coming.
EICHER: To mark this season, we present our annual series: The Music of Advent. Over the next few Fridays, WORLD reporters will bring you Advent hymns from around the world. We’re keeping a Spotify and Apple Music playlist with all our selections. We’ve posted a link in this episode’s transcript at WNG.org.
Today, Mirjana Babloyan kicks us off in Hamburg, Germany.
MIRJANA JOY BABLOYAN, REPORTER: The Advent season is a very special time of year in Germany. Charming Christmas markets attract tourists from all over the world with hot chocolate and mulled wine, food from bratwurst to Schmalzgebäck–a kind of deep-fried dough, jewelry, Christmas decorations, and more. But there’s something else that can’t be missed: old German Advent hymns.
WERNIGERODE: MACHT HOCH DIE TÜR
Pastor Georg Weissel composed this hymn, “Macht hoch die Tür,” for the consecration of his church on the second Sunday of Advent in 1623. Hymn writer Catherine Winkworth drafted an English version in 1853 called “Lift Up Your Heads, Ye Mighty Gates“. The following is a 2010 recording by the youth choir Wernigerode:
WERNIGERODE: MACHT HOCH DIE TÜR
The hymn is based on Psalm 24: “Lift up your heads, O gates! And be lifted up, O ancient doors, that the King of glory may come in.” The final verse calls worshipers to get ready for Jesus’s arrival and to open our hearts to Him, our Savior.
WERNIGERODE: MACHT HOCH DIE TÜR
FISCHER: LEISE RIESELT DER SCHNEE
One of the most popular German carols is “Leise rieselt der Schnee” or “Softly Falls the Snow.” Evangelical pastor Eduart Ebel wrote it in 1895. Here’s German singer Helene Fischer with her 2016 version.
FISCHER: LEISE RIESELT DER SCHNEE
Originally written for children, the first verse says, “Softly falls the snow, The lake is frozen and quiet. Christmassy, the forest is shining.” It’s a simple but profound hymn, with all three stanzas ending with the same words of anticipation: “Rejoice! The Christ Child will soon be here.”
FISCHER: LEISE RIESELT DER SCHNEE
Our final hymn today, “Es ist ein Ros entsprungen,” was written by an unknown German composer back in the 16th century. It’s best known in English as “Lo, How a Rose E’er Blooming,” a later translation by Theodore Baker.
ORTEGA: LO, HOW A ROSE E’ER BLOOMING
The hymn’s lyrics refer to prophecies about Jesus in Isaiah 11:1: “There shall come forth a shoot from the stump of Jesse, and a branch from his roots shall bear fruit.” American artist Fernando Ortega sings this 2020 version.
ORTEGA: LO, HOW A ROSE E’ER BLOOMING
In 1844 Lutheran pastor Friedrich Layriz added the third stanza that reminds the worshiper of the awaited Messiah who came into the darkness of this world to show God’s love by saving us from our sins.
ORTEGA: LO, HOW A ROSE E’ER BLOOMING
I’m Mirjana Joy Babloyan, celebrating Advent in Hamburg, Germany.