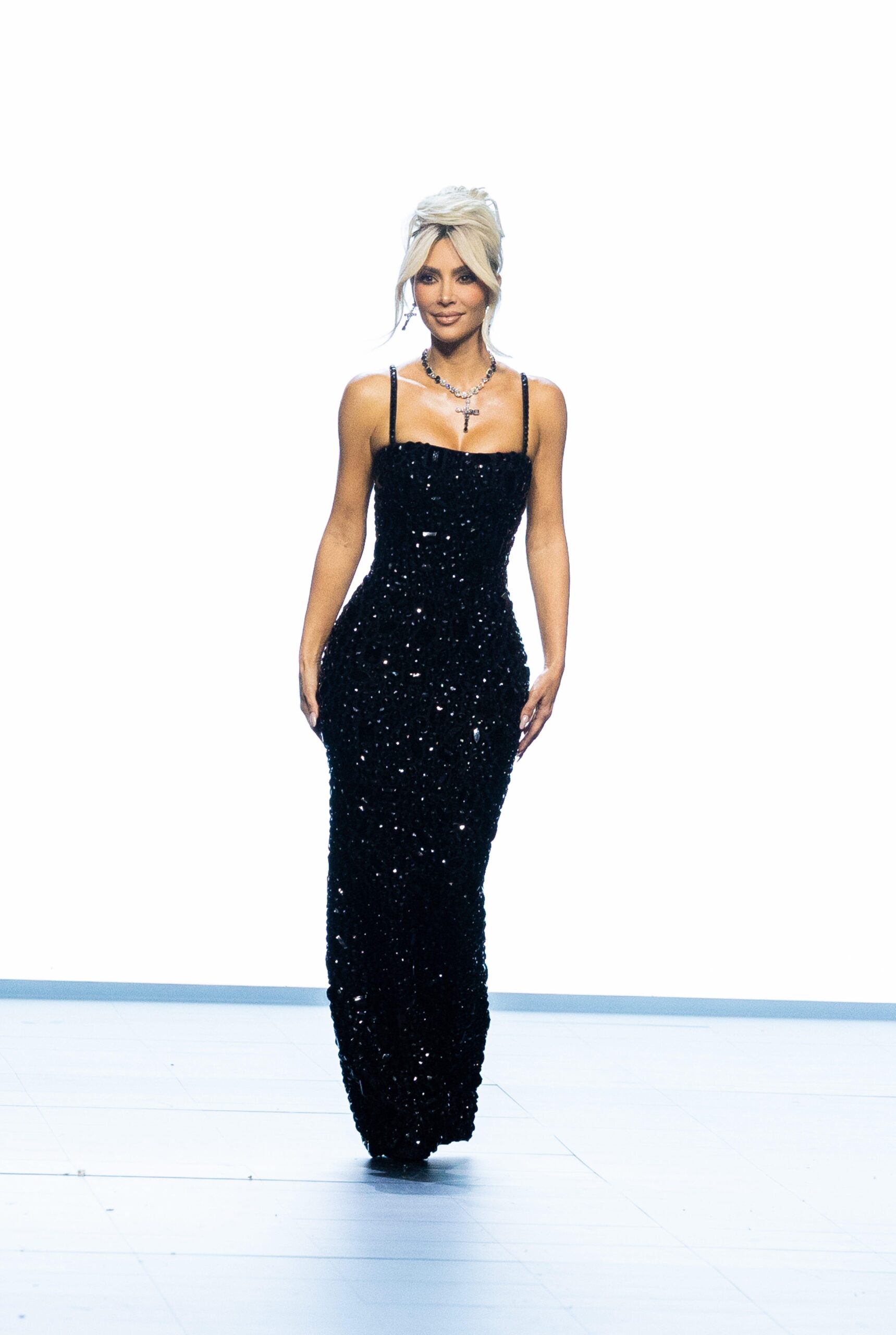 Kim Kardashian has agreed to pay $1.26 million to settle Securities and Exchange Commission charges that she promoted a cryptocurrency on Instagram without disclosing she’d been paid $250,000 to do so.

The SEC said Monday that the reality TV star and entrepreneur has agreed to cooperate with its ongoing investigation. In her settlement, Kardashian, 41, did not admit or deny the SEC’s findings.

The SEC said Kardashian failed to disclose that she was paid to publish a post on her Instagram account about EMAX tokens, a crypto asset security being offered by EthereumMax.

Kardashian’s post contained a link to the EthereumMax website, which provided instructions for potential investors to purchase EMAX tokens.

“The federal securities laws are clear that any celebrity or other individual who promotes a crypto asset security must disclose the nature, source, and amount of compensation they received in exchange for the promotion,” Gurbir Grewal, director of the SEC’s division of enforcement, said in a prepared statement.

Kardashian has also agreed to not promote any crypto asset securities for three years.

The SEC said Kardashian agreed to cooperate with an ongoing investigation, though it didn’t provide any details on that investigation.

A lawyer for Kardashian, Patrick Gibbs, said she “fully cooperated with the SEC from the very beginning and she remains willing to do whatever she can to assist the SEC in this matter.”

“She wanted to get this matter behind her to avoid a protracted dispute,” the statement continued. “The agreement she reached with the SEC allows her to do that so that she can move forward with her many different business pursuits.”

‘The Kardashians’:Khloé Kardashian says she rejected a marriage proposal from her ex Tristan Thompson

While Kardashian is well known for reality TV, currently appearing on “The Kardashians” on Hulu, she is also a successful businesswoman. Her brands include Skims, which has shapewear, loungewear and other products, and a skincare line called Skkn.

Her charges issued by the SEC come on the same day of Kardashian’s latest business venture: a true-crime podcast, “The System: The Case of Kevin Keith.”

Kardashian and producer Lori Rothschild Ansaldi narrate the podcast, examining Keith’s triple homicide conviction in 1994. He was sentenced to death, but in September 2010, then-Gov. Ted Strickland commuted Keith’s death sentence to life without parole. Keith has unsuccessfully appealed his sentence many times.

In July 2019, Kardashian tweeted about her interest in the case. Quentin Reeves, who was at the home during the alleged murders, told Mansfield News Journal, part of the USA TODAY Network, at the time that Kardashian’s involvement was adding to their trauma. “It’s been going on too long. We’re tired of hearing about it,” Reeves said.

Cryptocurrency is facing increasing attention from Congress. The latest bipartisan proposal came in August from Sens. Debbie Stabenow, D-Mich., and John Boozman, R-Ark. It would hand the regulatory authority over Bitcoin and Ether to the Commodities Futures Trading Commission.