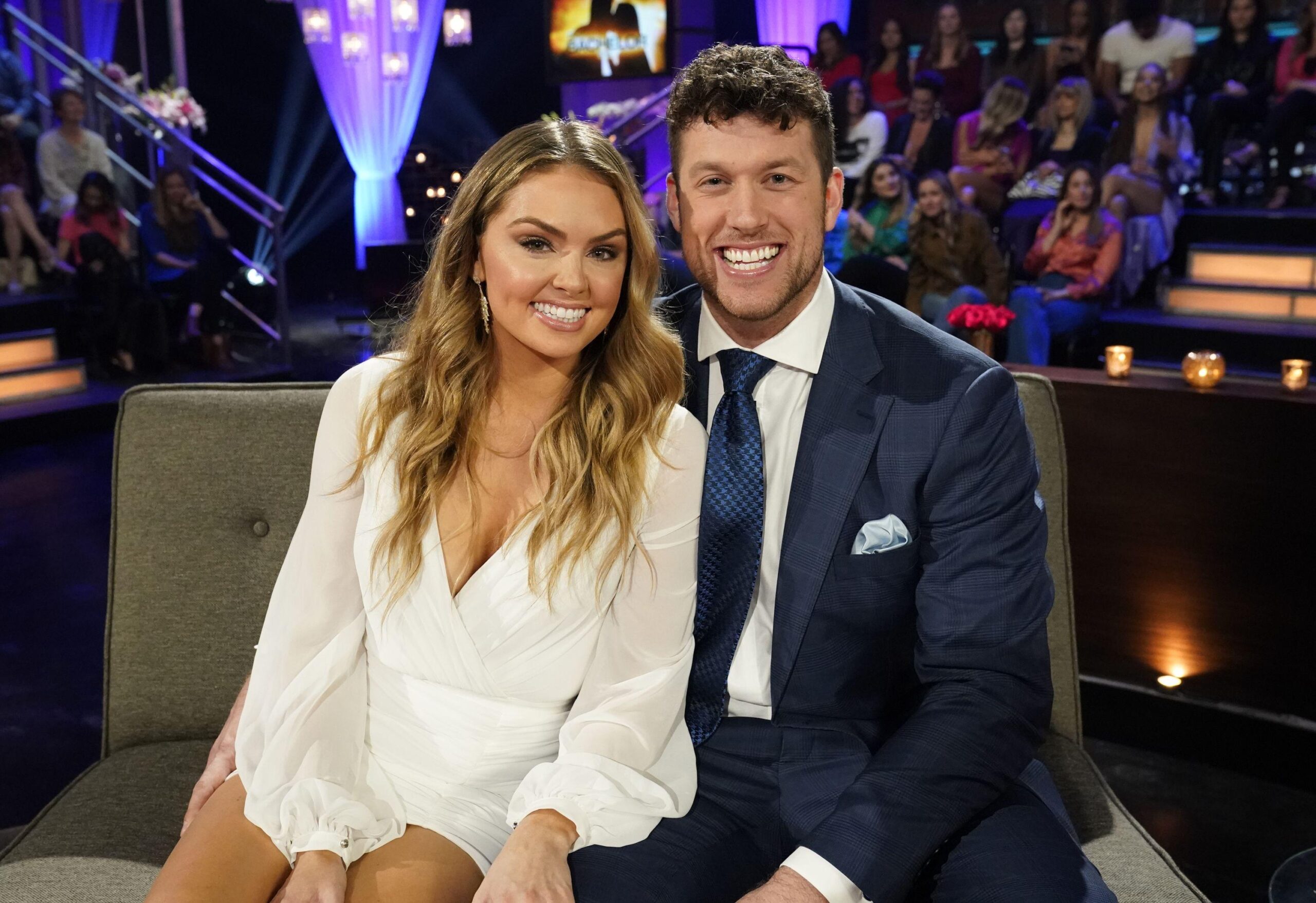 Bachelor couple Clayton Echard and Susie Evans just gave a joint interview about their recent breakup on Kaitlyn Bristowe’s Off the Vine podcast—which is definitely a first!

“It’s really hard because when we first broke up…my first initial feeling was, like, I felt abandoned, that was my first feeling,” Clayton said, via People, who first reported on the interview. “I was upset. I didn’t even want to look in her direction because I was like, ‘If I look at you, the hurt is gonna tear me apart.'”

Susie said that Clayton was “very sassy” during this time, but it only lasted mere hours. “That lasted like half a day, and then I was like I can’t do this,” Clayton said. “I can’t ignore her for this next week. I can’t do this. I don’t want to do this. There’s so much love here. I want us to end on happy terms. So then I apologized, and I was like, ‘Hey, I want us to be happy,’ and then we were happy for a few days […] We were crying non-stop. We were like, ‘Wait, we’re having so much fun now, should we not break up?'”

Clayton and Susie are now trying the whole friendship thing (while also giving each other space when needed), but Clayton’s still worried about getting hurt. “Can Susie and I find a way to still keep in contact but not hold onto this feeling of, can this work?” he said. “Because what happens if it doesn’t? I don’t want to be crushed and hold onto hope. And then all of a sudden, no this isn’t going to work…then it just destroys you a second time.”

Rooting for these two! (Something I never thought I’d say during Clayton’s season, lol .)