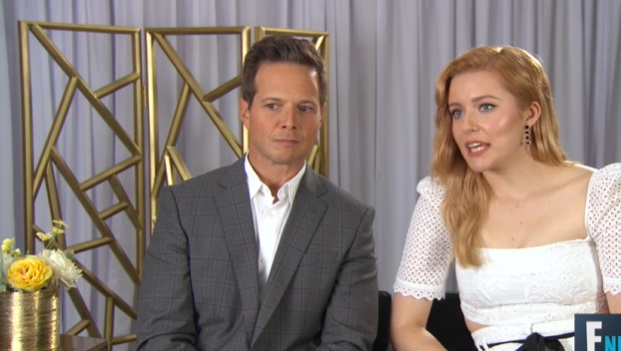 Weigh In on The CW’s Nancy Drew

Everybody’s favorite teen girl detective is back and spookier than ever!

Kennedy McMann plays the titular role in Nancy Drew, which just premiered on The CW. She’s a recent high school graduate who’s dealing with the recent death of her mother and having to rethink her future plans in the aftermath.

Now, she’s mixed up in a murder, and is trying to figure out what happened even as she’s one of the suspects in a murder that occurred right outside the diner where she works, along with all of her coworkers..and her boyfriend. One of the theories is, of course, that the woman was killed by a spooky ghost, but probably not, especially as everyone who’s a suspect seems to have a motive for her death.

If you ask us, new modern Nancy is a delight, and Kennedy McMann is a particularly bright spot in a dark and creepy show.

Weigh In on The CW's Nancy Drew
Gossips
Previous Post