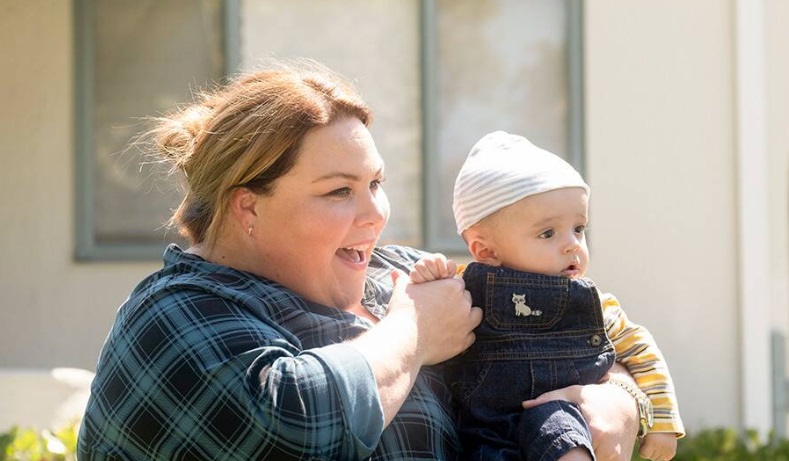 This Is Us Is Expanding Its World for the Better

This Is…the most excited we’ve been about This Is Us in quite a while.

While the show dazzled us with its twist-filled first season, it struggled over its next couple seasons to really match that feeling we all got when we realized, at the end of the pilot, that this was one family we had been watching. That feeling has never quite been matched again and likely never will be, but the season four premiere came close when it revealed that the young blind man whose love story we had just watched was actually the grown-up son of Kate and Toby.

Season four has also introduced us to a teen dad named Malik, a struggling military vet named Cassidy (Jennifer Morrison), and tonight, a neighbor recovering from a stroke (Tim Omundson). The world of the Pearsons has expanded, and the show is better for it.

Tonight’s episode introduced Kate to a new friend, Gregory (Omundson), a guy who appeared to just be a grumpy neighbor until he explained why he was so annoyed when Toby’s car blocked the sidewalk.

Just like his portrayer, he had a stroke two and a half years ago, and has to relearn everything, including walking. His only goal right now is to walk a mile, and if the sidewalk is blocked, he can’t take his daily walk around the block.