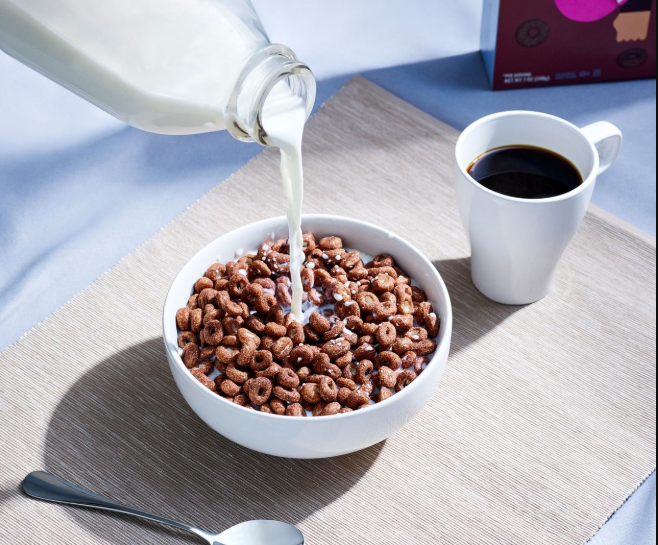 The Junk Food That Wants to Have It Both Ways

Cari Jordan, a 42-year-old stay-at-home mom, doesn’t want her kids to miss out on the fun 1980s junk food she enjoyed growing up. But she tries to find alternative versions that she considers healthier.

Instead of Rice Krispies treats, she buys “crispy squares” from a brand called MadeGood, whose website promises they are “certified vegan and gluten free.” Rather than Blow Pops, she opts for Tree Hugger brand gum-filled lollipops (“vegan, nut free, dairy free”).

Ms. Jordan, who lives near San Diego, admits the new-age treats aren’t quite as tasty as the originals, which often contain artificial ingredients. “You don’t get a flavor explosion,” she concedes.

Some food makers are aiming to use ingredients with better-for-you credentials but with a flavor as close to old-school artificial yumminess as possible. The Peatos snack brand, which resembles Cheetos but is made from peas, calls itself “junk food with benefits!” Magic Spoon cereal, which touts low carbs and vegetable-based colorants, is trying to “recreate the taste of classic cereals,” says its co-founder, with varieties like frosted, fruity, cocoa and cinnamon.

“The gold standard is the fake taste, and we said, ‘Let’s engineer to that,’ ” says Nick Desai, founder of Peatos.

Investigating the impact of diet