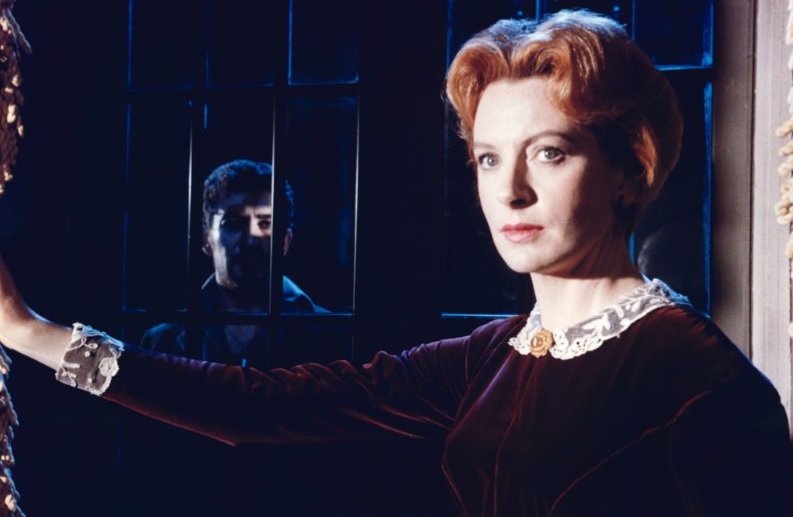 Few horror movies are as iconic or as often parodied as The Exorcist. Everything about this movie has worked its way into popular culture, from the chilling score by Mike Oldfield to the image of Linda Blair floating above her bed. The film is famous for all the right reasons, as it has acting, production values, and writing that are far better than that of the average horror film. Blair also gives a performance that isn’t just good, it’s one of the best child performances in any movie. Even 45 years after its release, The Exorcist still manages to scare audiences

The Innocents is an adaptation of Henry James’ famous novel The Turn of the Screw. The film’s screenplay, which was co-authored by Truman Capote, takes the original story into an even darker realm by providing the film’s central character with some horrifically sinister motivations. The film has some of the best cinematography ever, with Freddie Francis creating a number of stark, eerie images that would be beautiful if the film wasn’t so terrifying.

The Satire Continues With ‘The Hard Times: The First 40 Years’

‘Black Panther 2’: Is Marvel Bringing Back Michael B. Jordan’s Killmonger?