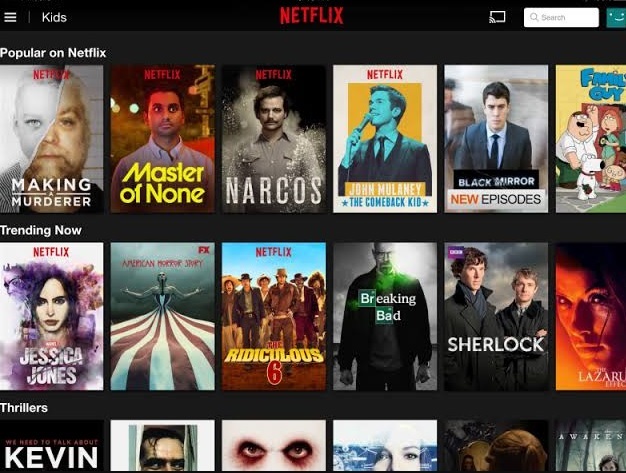 The Netflix name has meant many things, including the best shows not on TV. And while there are some glaring omissions in their selection of good movies, there’s still plenty to peruse. Narrowing them down to just 50 of the best Netflix films wasn’t easy. Nonetheless, here’s a ranked list of the best movies on Netflix streaming no film lover should miss, all of them just a simple click away.

The Indiana Jones franchise has been housed on Amazon Prime for a while now, but it’s finally making its way to Netflix with the streaming platform hosting all four feature films. Of course, nothing beats the original, Raiders of the Lost Ark, and as far as travel and adventure go, this movie has everything you could possibly want. A hero with a love for archeology and whips? Check. An adventure to recover a stolen artifact with destructive powers? Check check. Harrison Ford beating up Nazis while uttering sarcastic one-liners and with a twinkle in his eye? Did movies even exist before this?

In 1993, Steven Spielberg released two movies: The highly entertaining Jurassic Park and Schindler’s List, an adaptation of Thomas Keneally’s fact-based novel Schindler’s Ark, which tells the story of Oskar Schindler, a Nazi officer who actively works to save Jews from concentrations camps. The former again confirmed his reputation as the premier creator of crowd-pleasing Hollywood spectacles. The latter helped cement his status as a director whose artistry extended far beyond the ability to craft blockbusters.