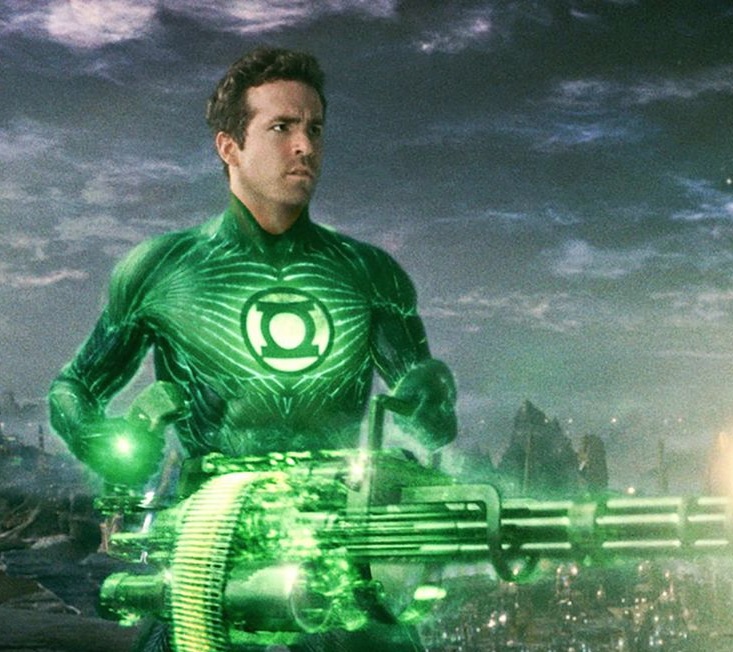 We all know that Green Lantern wasn’t exactly the highlight of Ryan Reynolds’ career—and he’s certainly taken the piss out of himself for it.

However, in a new clip, he gets teased about the 2011 superhero movie by his new Free Guy co-stars. And honestly, what’s better than being ripped by Villanelle and Steve Harrington?

As they talk about working with each other, Ryan and Taika say that this is the first time they have collaborated, quickly forgetting that they actually co-starred in Green Lantern.

Jodie and Joe note that the pair actually starred in the flop movie together, with Ryan and Taika trying to dodge the subject by bringing up other “green”-related movies, before quickly disappearing off set.

Yeah, best not to bring it up.