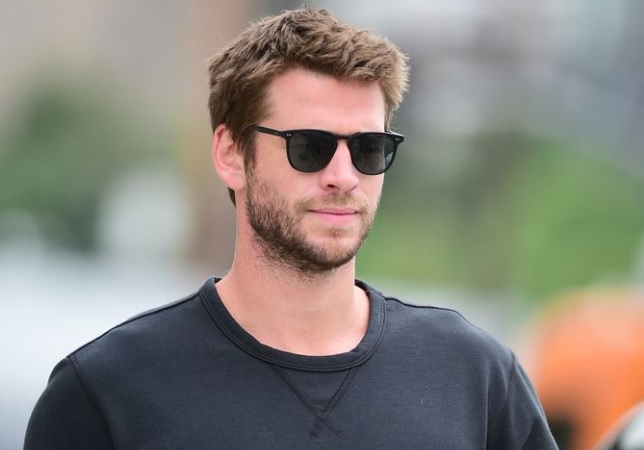 Remember a couple days ago when sources claimed that Liam Hemsworth hasn’t dated anyone since breaking up with Miley Cyrus but is definitely “open to meeting people?” Yeah, well things have changed and it looks like Liam has found said people.

TMZ just dropped a bunch of exclusive pics of Liam walking around New York City’s West Village neighborhood with a ~mystery woman~, and yes they are most certainly holding hands. Which:

The pair were seen getting food and drinks together at Sant Ambroeus, and then went on what TMZ describes as a “romantic stroll.” This is the first anyone’s heard of Liam dating in the wake of his split from Miley Cyrus back in August, while she’s been a *lot* more public about her love life. Since the breakup, Miley’s been seen PDA-ing her way around Italy, New York, and Los Angeles with Kaitlynn Carter—and now she’s publicly dating Australian singer (and aspiring poet) Cody Simpson. Miley’s been super open about the whole thing, and has reminded fans that just because all of this is pretty public, doesn’t make it anyone’s business.

Weigh In on The CW’s Nancy Drew