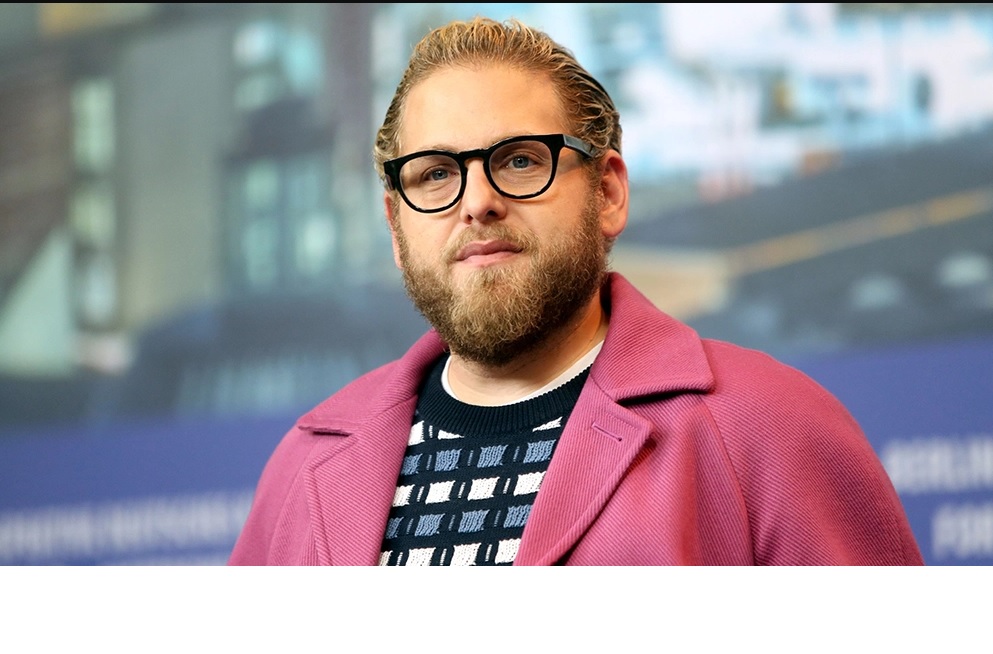 Jonah Hill Passes on Role in ‘The Batman’

After being offered a role in “The Batman,” Jonah Hill has moved on from the project.

Why exactly Hill is passing is currently unknown, and insiders tell Variety that when the news was initially reported, it was very early in the negotiations and that a deal was far from closing.

The news comes after Zoe Kravitz was recently tapped to play Selina Kyle, a.k.a. Catwoman, in the Matt Reeves-directed pic that also stars Robert Pattinson as the Caped Crusader.

One of the points brought up in negotiations was whether Hill would play the Penguin or Riddler, and now Reeves and Warner Bros. will have to go back to the drawing board to see which actors will take on those roles.

Hill starred opposite Emma Stone in Netflix’s sci-fi series “Maniac,” and made his directorial debut last fall with “Mid90s,” which he also wrote. He most recently appeared alongside Matthew McConaughey in “Beach Bum,” which hit theaters in March.

Pre-production on the Warner Bros.-DC Comics movie is expected to start this summer. An official start date has not yet been set, although insiders tell Variety that filming could start in late 2019 or early 2020. “The Batman” is scheduled to hit theaters June 25, 2021.