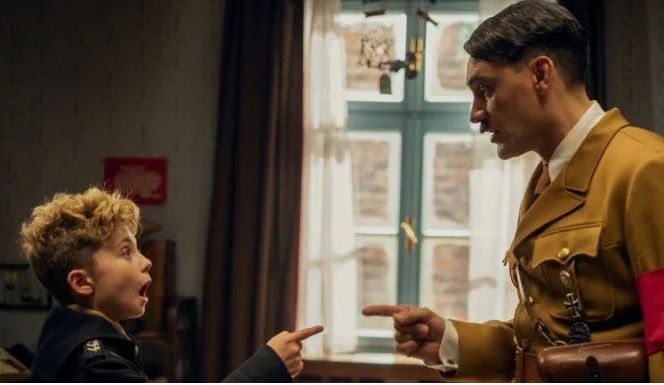 In a busy weekend at the box office — specialty and otherwise — Taika Waititi’s Jojo Rabbit moved ahead of the class. Opening in New York and Los Angeles in a total of five theaters, the World War II satire earned an estimated $350,000 for the weekend, with a per-screen average of $70,000. That should put a smile on Fox Searchlight’s face, as it had the number one per-screen average of any film released this weekend.

Jojo Rabbit came in number one in all theaters it played in New York, including Regal Union Square, AMC Lincoln Square, and its exclusive run at the Alamo Drafthouse in Brooklyn. In Los Angeles, it had strong runs at the Arclight Hollywood and the Landmark.

The satire currently has top marks at CinemaScore with an “A”, while at Rotten Tomatoes, critics have been mixed with a 77%. Meanwhile, audiences have made it clear that they are in love with Waititi’s absurdist humor and heartfelt story, as it sits at an audience score of 100%.

This is an incredible start for Jojo Rabbit before it goes out to eight new markets next week including Denver, Austin, Phoenix, Wash. DC, Boston, Toronto, San Francisco, and Chicago. They will also expand in New York and Los Angeles, bringing the screen total to between 50-60 locations. By November 1, Fox Searchlight said they expect to roll out to 50 more new markets, with 350-400 or more locations. Fox Searchlight said they expect to be at their national release with at least 600-plus theaters come November 8.