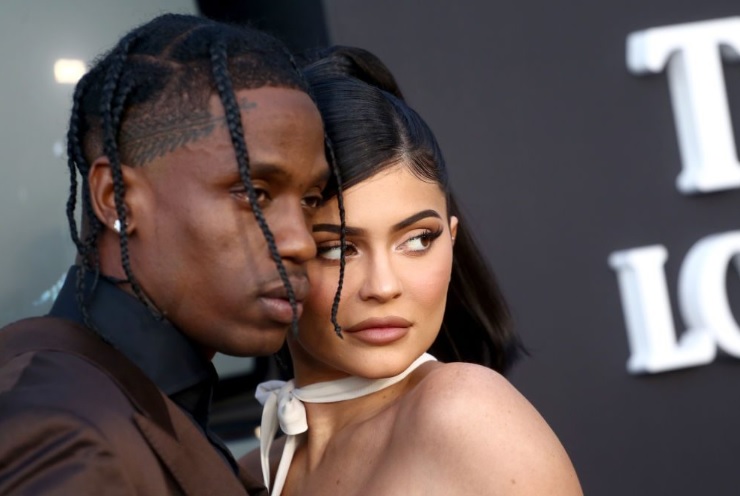 How is Kylie Jenner doing since she and Travis Scott broke up? It seems things are good for the young billionaire, despite the split. In fact, according to insiders, Jenner is keeping busy and not letting the breakup get her down.

Jenner and Scott called it quits

Jenner and Scott may have had a big European summer vacation and posed together for Playboy, but the couple announced in October that they would be “taking some space apart.”

A source told E! News at the time: “Kylie and Travis aren’t officially calling it quits on their relationship, but are taking space apart. It’s not a firm split. They’ve been fighting again, but have still seen each other within this last month.”

The insider added: “They fight over ridiculous things and Kylie can be very skeptical about Travis. Travis has been stressed with dropping new music.”

Before the rumor mill could get into full swing, Jenner took to Twitter to clear some gossip up, writing: “The internet makes everything 100 times more dramatic than what it really is. There was no ‘2am date with Tyga’. You see me drop two of my friends off at a studio that he happened to be at.”

The 100 Craziest Celebrity Rumors of All Time