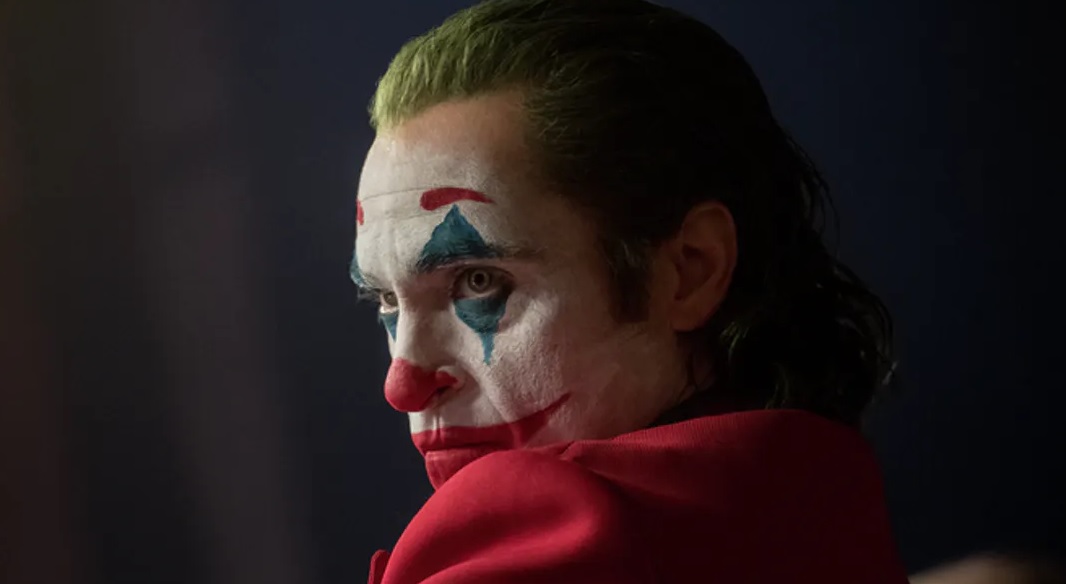 Does ‘Joker’ Have a Post-Credits Scene?

Do you need to stick around for any bonus scenes once the credits start?

The endlessly controversial “Joker” has arrived in theaters — and it remains to be seen whether the comic book film will be as divisive with audiences as it has been with critics. Either way, the film has garnered a sheer mass of discourse that is unusual for even much bigger movies.

And that discourse is clearly fueling the film’s box office take. Though the film’s critical reception has cooled considerably since it garnered a lengthy standing ovation in Venice, moviegoers are showing up in droves to see what this thing is all about and get in on the discussion.

So “Joker” is sure to be a hit, but how big of a hit will it be? Could it reach the level of “Logan,” which grossed $226 million domestic and $619 million worldwide? That will depend on whether the popular response to the film falls on the side of the Venice Film Festival attendees who gave the film a standing ovation and the Golden Lion or with the critics who saw the movie more recently.

10 of The Best Kids’ Movies to Watch For Halloween