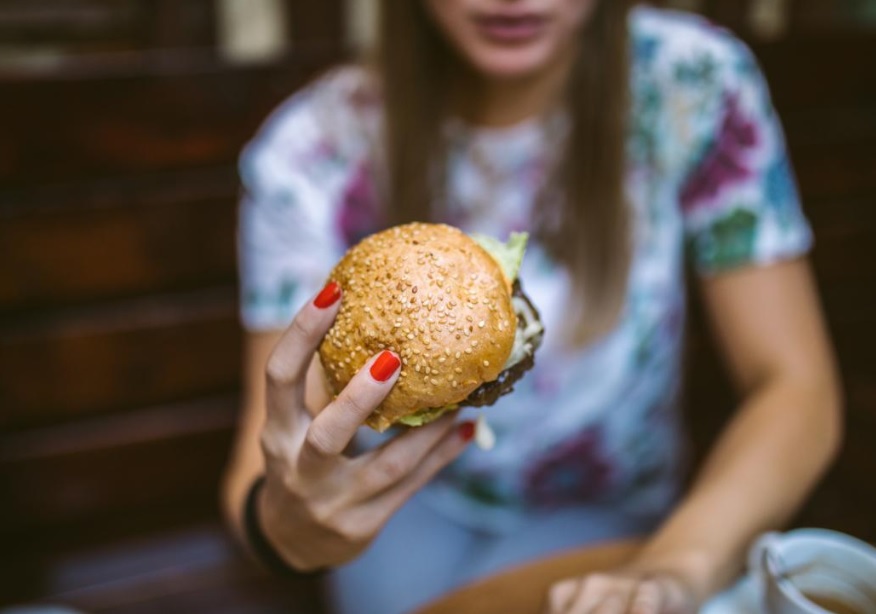 Although the typical adult diet in the United States has improved, it still contains too much low quality carbohydrate and saturated fat, recent research concludes.

During 1999–2016, the average proportion of daily calorie intake that refined grains, added sugar, and starchy vegetables represented decreased by 3% in the U.S., according to the new JAMA study.

Over the same period, total fat intake went up by 1%. Half of this increase was due to saturated fat, which now accounts for 12% of daily calories. This figure is above the 10% maximum in the U.S. dietary guidelines.

“Although there are some encouraging signs that the American diet improved slightly over time, we are still a long way from getting an ‘A’ on this report card,” says co-senior study author Dr. Fang Fang Zhang, a nutrition epidemiologist at the Friedman School of Nutrition Science and Policy at Tufts University in Boston, MA.

For the study, the researchers drew on the records of the nationally representative National Health and Nutrition Examination Survey (NHANES).

Their analysis included dietary data from nearly 44,000 adults who had reported what they had consumed in a 24-hour period at least once between 1999 and 2016. Their average age was 47 years, and 52% were female.

8 celebrities who ditched Hollywood for a different life