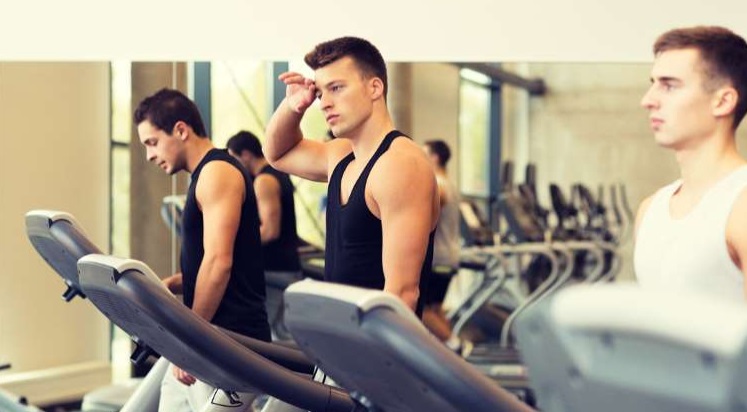 Can You Lose Weight Without Doing Cardio?

No matter where you’re at in your fitness journey, we’re willing to bet that at some point you’ve aimed to shed some fat. And whether you’re a total beginner or a seasoned gym rat, you’ve probably been told that one of the keys to weight loss is putting in time on one of your gym’s many, many cardio machines in addition to your strength-training workouts. But is it really necessary to do extra cardio if you want to lose fat?

Traditional cardio training like running, walking, or one of the many machines at the gym has some undeniable cardiovascular health benefits (it’s called “cardio,” after all), but it’s also long been considered a sort of necessary evil by people who just want to lose some weight. In reality, someone who’s strictly aiming for weight loss should probably concern themselves more with how much they’re eating than with how much cardio they’re doing.

“For a lot of people, time is limited,” says Brad Baldwin, C.S.C.S. and owner of Brad Baldwin Fitness in New York City. “And If your time is limited, you’re better off focusing on your diet because you’re not going to burn that many calories doing cardio.”

Assuming you’re actually going hard in the gym, the American Council on Exercise’s physical activity calorie counter supports that notion. According to the calculator, a 200-pound person burns around 544 calories in an hour of intense weight training and about 635 calories jogging for an hour. So making sure your strength workout is actually intense and keeping your calories in check would be the more efficient way to drop the extra flab.

Are these ‘healthy’ foods making you gain weight?

Do We Really Have To Eat Leftovers Within 4 Days?