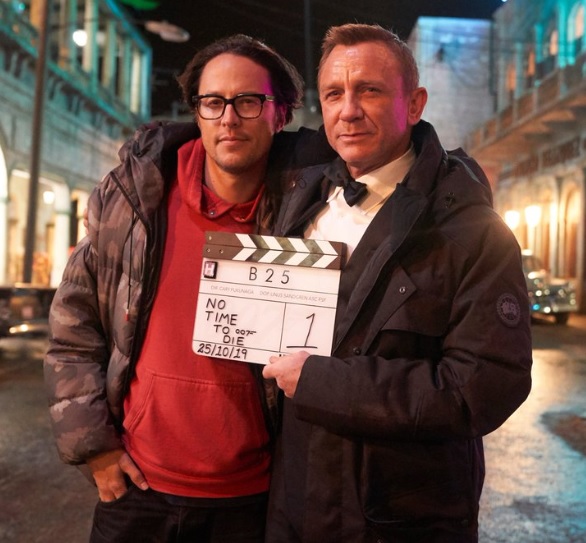 All 7 Top Film Executives, One Room, Nothing Off-Limits

By most accounts, the traditional film business is under siege. Netflix and its competitors have commodified the moviegoing experience, placing an increasing premium on the “theatricality” of studio product ­— meaning films that people will actually pay money to see in theaters. That, in turn, has created a Dickensian economy of the haves (pre-branded gotta-see blockbusters, dominated by Disney) and the have-nots (with exceptions, the rest of studio slates, which fight for audience scraps every weekend).
By some estimates, the “Big Six” studios, which shrank to five this year with Disney’s absorption of 20th Century Fox, will atrophy even further in the next five years, replaced by Netflix, Amazon and other nascent streaming services — including those from Disney, WarnerMedia and NBCUniversal that will compete with, and be seeded by, their studio siblings, perhaps giving new life to traditional studios not as theatrical distributors but as verdant farms for streaming content. Where does that leave the people who actually make the films?

At this fraught moment, The Hollywood Reporter gathered for the first time the seven executives who now run the “majors”: the Big Five plus Amazon and Netflix, which releases many more films per year than its traditional rivals. What’s notable is how intertwined these executives are.

The Satire Continues With ‘The Hard Times: The First 40 Years’