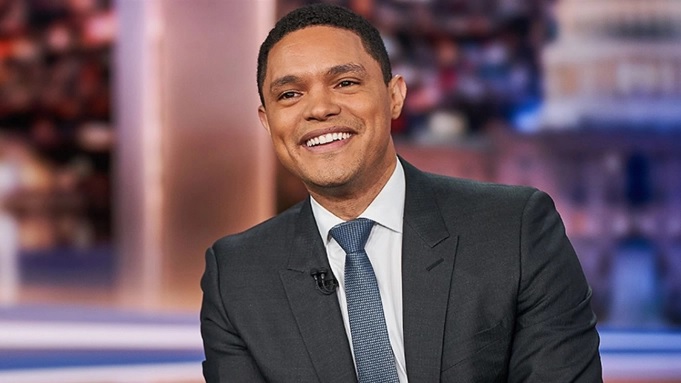 By admin on October 3, 2022 0 48 Views
Sources close to the production tell The Hollywood Reporter that the long-running late-night series will indeed continue on at Comedy Central despite industry speculation that it could move to streamer Paramount+ after Noah signs off.
Noah stunned Comedy Central and Paramount executives Thursday night with his announcement that he would be leaving the show after a seven-year run. Sources say that Chris McCarthy — the Paramount exec who oversees Comedy Central, MTV and a slew of other linear cable networks — and staffers with the show and higher up at the conglomerate didn’t find out until Noah’s announcement that the host planned to leave The Daily Show.  What’s more, McCarthy had lunch with Noah on Wednesday to discuss his future on the late-night show but the host gave no indication he was going to announce his departure a day later.
“I feel like it’s time,” Noah told viewers Thursday night, which marked almost seven years to the day after he took over for Jon Stewart. “I spent two years [of the pandemic] in my apartment, not on the road, and when I got back out there again, I realized that there’s another part of my life that I want to carry on exploring. I miss learning other languages, I miss going to other countries and putting on shows, I miss being everywhere and doing everything.”
Read More..
Film News
Previous Post