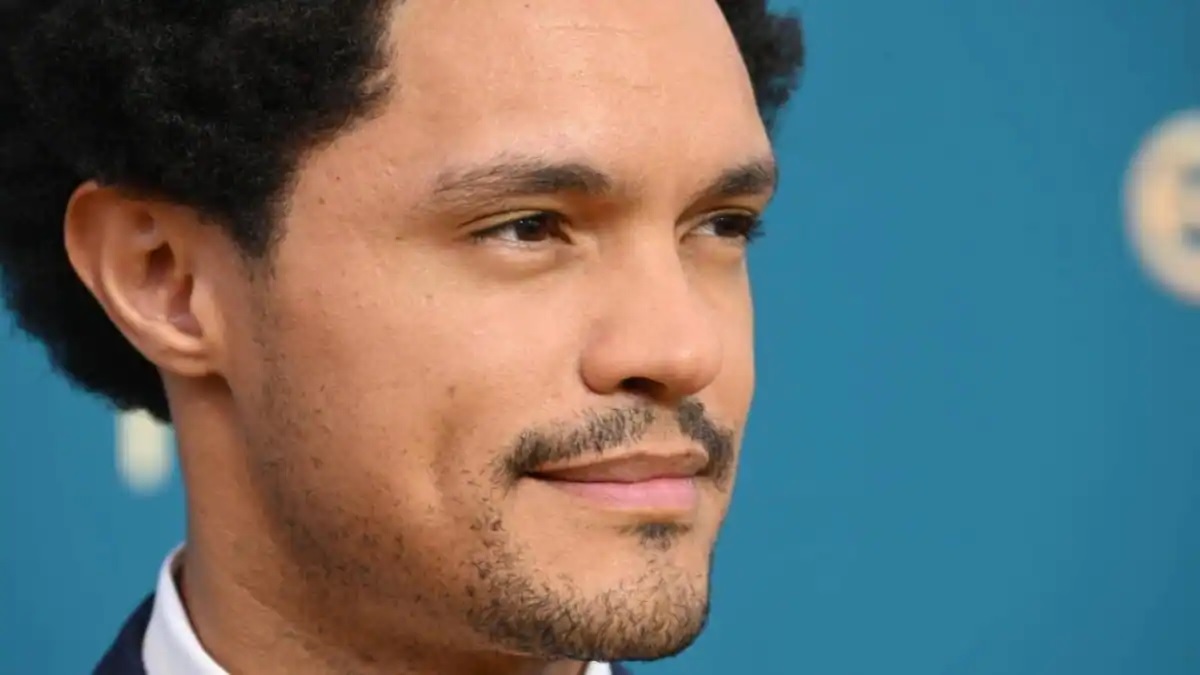 South African comedian and talk show host Trevor Noah recently announced that he will be quitting late night satirical news TV series ‘The Daily Show’ after seven years. He made the announcement through an emotion-laden video message shared on his social media sites. “We’ve laughed together, we’ve cried together. But after seven years, I feel like it’s time,” he said. He added that he had come to realise that there was “another part of my life that I want to carry on exploring,” he said. Noah took over from Jon Stewart in 2015. Before that he had been a correspondent for the show.

The conflict between India and Pakistan is one of the most enduring in the world, beginning from the country’s British-orchestrated partition, and has caused unimaginable bloodshed, untold pain, and trauma to millions on both sides over about three-quarters of a century. Noah, however, chose to crack jokes about it, and not very good ones if we may say so. During the show, he said if the two countries went to full-blown war, it would be the most entertaining of all time, and added it would be a dance-off while putting on an Indian accent. The resulting outrage forced Noah to issue a social media apology.
Whenever a person becomes popular in the internet age, it is a rule by now that their social media accounts will be closely scrutinised for any content potentially offensive to some community, sexual orientation, sex race, and so on. Noah had to face that as well. After he was announced as the successor to Stewart, it came to light that he had cracked unsavoury jokes about Jews and the Holocaust. One, for instance, read, “Almost bumped a Jewish kid crossing the road. He didn’t look b4 crossing but I still would hav felt so bad in my german car!”