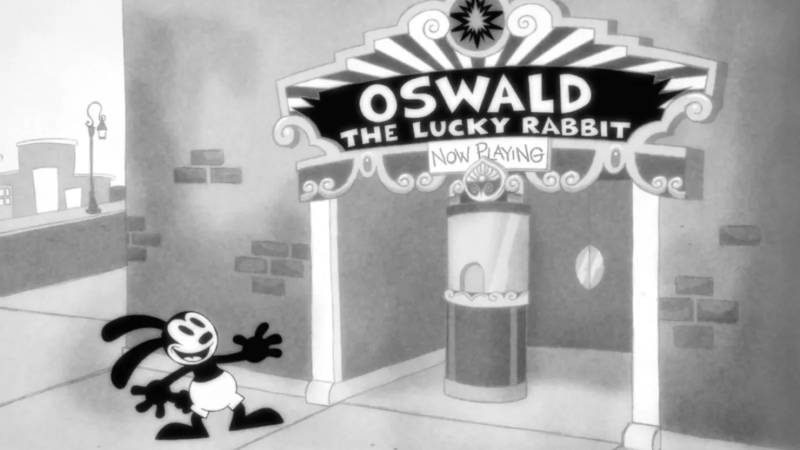 Disney Brings a 1920s Icon Back in New Adventure

Disney brought back one of its oldest characters to star in his first in-house short in over 94 years on Thursday. Oswald the Lucky Rabbit, which is available on the studio’s YouTube channel, sees the titular character getting into some 1920s-style mischief and comes as Disney gears up for its 100th anniversary next year.

Oswald, who was created by studio co-founder Walt Disney in 1927, was among the first animated characters with a distinct personality. He debuted in that year’s Trolley Troubles and showed up in a bunch of shorts subsequently.
However, Walt lost the rights to use Oswald in 1928. This drove him and animator Ub Iwerks to co-create a replacement character — Mickey Mouse. Oswald showed up in a bunch of shorts over the next decade, but gradually faded into obscurity.
Also Thursday, Disney launched an Oswald Snapchat lens globally so you can hang out with an augmented reality (AR) version of the character. Which would probably have blown Walt’s mind.