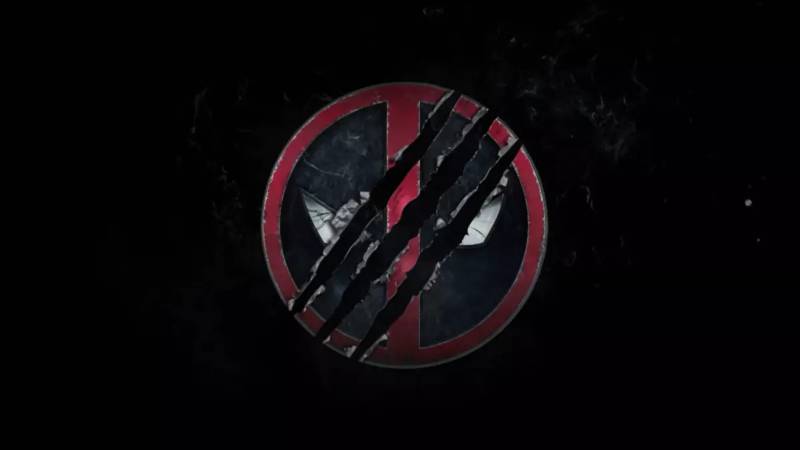 By admin on September 28, 2022 0 49 Views
Deadpool 3 has been officially announced and Hugh Jackman is back as Wolverine. The actor last appeared as the X-Man in Logan, which was thought to be his last appearance as the clawed hero. Now, Wolverine’s coming to the MCU.
Reynolds made the announcement himself in a very goofy Twitter video in which he teased the antihero’s first appearance in the MCU but said that he has no ideas for the story. And then, Reynolds asks whether Jackman would reprise his role as Wolverine in the sequel just as Jackman slinks into the background. “Yeah, sure, why not,” the Australian says. Queue: hype.
The clip ends with Wolverine’s claws slashing a Roman ‘III’ through the Deadpool logo, alongside a release date of September 6, 2024. It’s fair to say, this one’s going to be big.
Deadpool 3 was suspiciously absent from both D23 and San Diego Comic-Con earlier this year, making this all the more surprising. The project has been teased for some time with Marvel boss Kevin Feige saying that he wants to “elevate [Deadpool] in the way we’ve been able to with Civil War and Infinity War and Ragnarok.” A year ago, Feige promised that the film will be R-rated, too.
Deadpool 3 will notably mark the first appearance of either its titular antihero or Wolverine as part of the current MCU, something that’s only been made possible since Disney’s buyout of Fox. Several MCU projects have been teasing mutants in general and the X-Men in particular since the start of Marvel Phase 4, and Patrick Stewart even appeared as version of Professor X in Doctor Strange in the Multiverse of Madness. Check out our guide to all the upcoming Marvel movies for more.