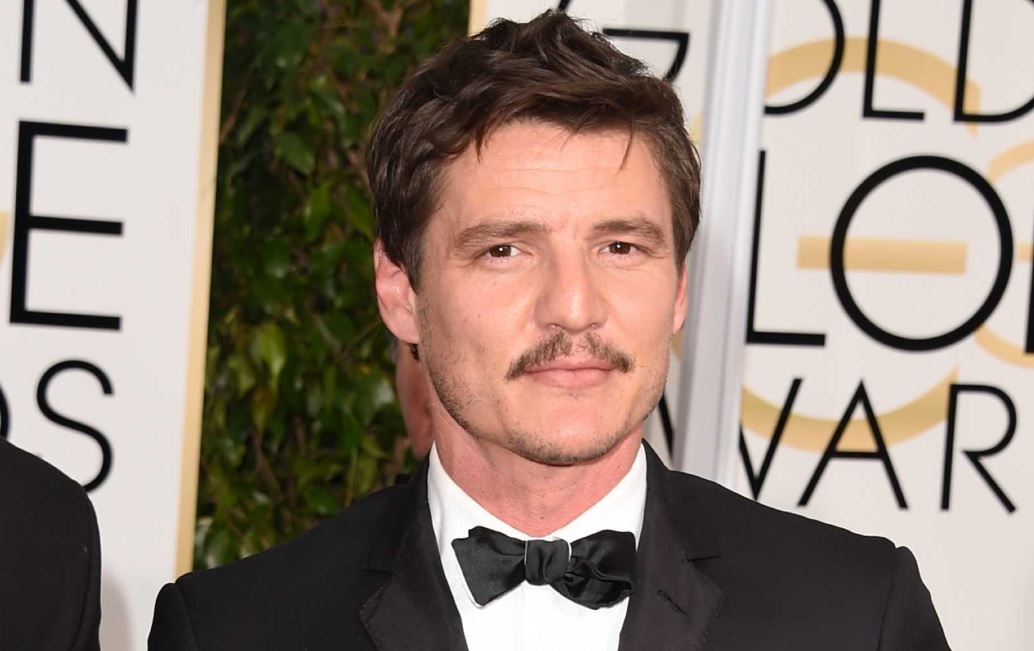 While Patty Jenkins, Gal Gadot and the Wonder Woman 1984 gang have stayed fairly quiet on the new film (aside from the odd interview here and there and some footage screened at last year’s San Diego Comic-Con), it looks like we’re about to see things ramp up with an event at the Brazilian Con equivalent. And ahead of that, Jenkins has all but locked in who Pedro Pascal will play in the film via a new tweet. Spoilers for those who really still don’t want to know.

Yes, that’s Maxwell Lord, who most had already pegged as Pascal’s character when Jenkins tweeted out this pic of the bewigged actor in a tweet back in 2018. Lord is a tycoon who also happens to be criminal mastermind and who, in some comics appearances, is also a master of mind control. In one story, Lord turns Superman against Diana Prince, forcing her to kill him to save the day. The speculation has already begun as to whether we could see another neck snap in the DCEU, but that feels extremely unlikely as Supes won’t be in the new Wonder Woman movie. It could point to one possible explanation for the return of Chris Pine as Steve Trevor, however.

With Kristen Wiig as the villainous Cheetah, the film will finally hit our screens on 5 June next year. While you wait, here’s everything you need to know about the movie.