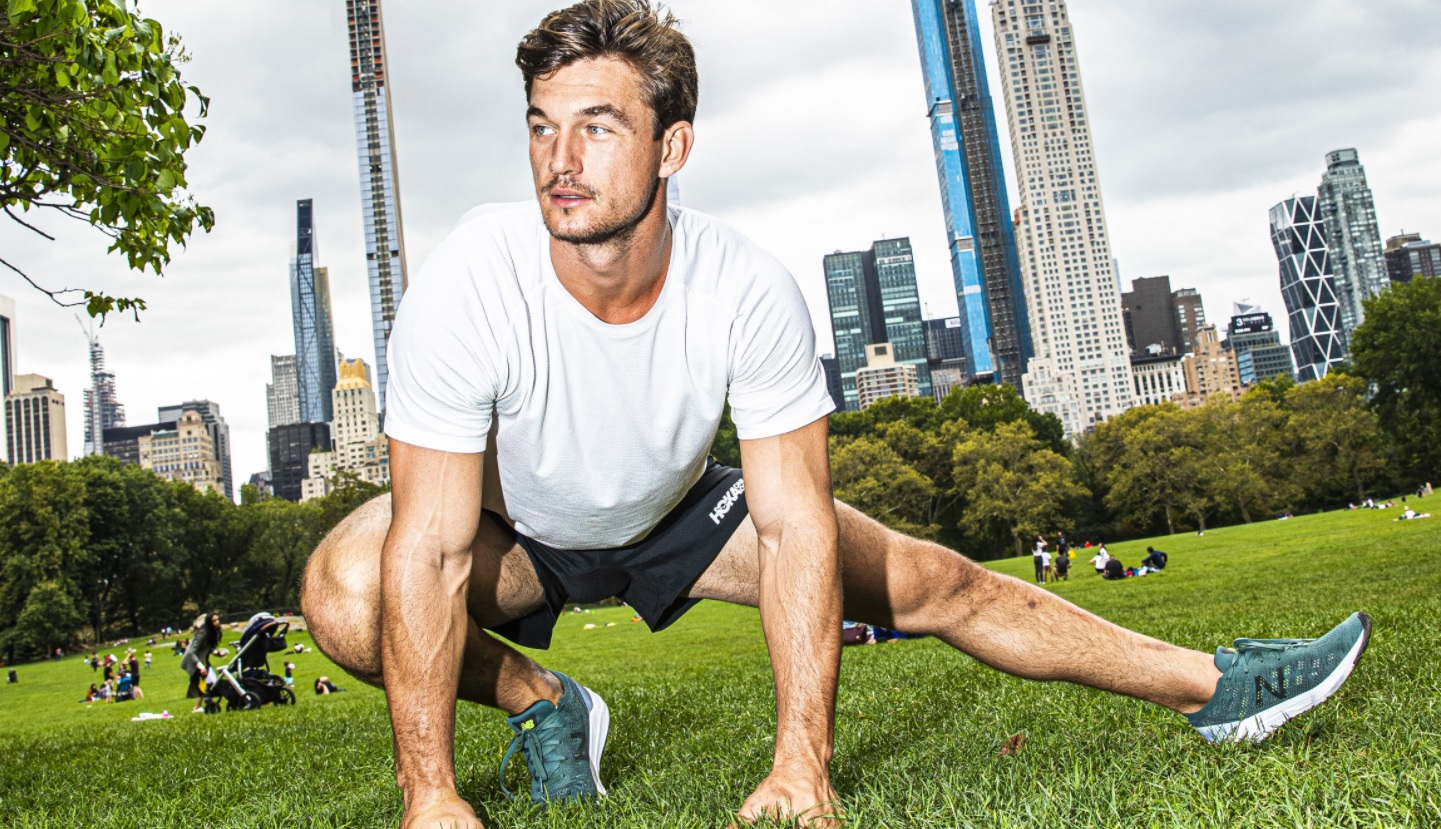 The Real-Life Diet of Tyler Cameron, Undisputed King of the Bachelor Universe

The 26-year-old Bachelorette runner-up quickly outgrew the reality TV franchise by doing what few contestants ever manage: acting like a normal person.

Even for those fully immersed in the niche pseudo-celebrity fan culture that fuels the Bachelor franchise’s enduring popularity, explaining the Tyler Cameron Phenomenon to the uninitiated is not an easy task. After all, Cameron, a 26-year-old contractor with a penchant for dancing shirtless through the hallways of half-completed homes, was only one of 30 contestants to appear on the most recent season of The Bachelorette, which concluded in dramatic-as-ever fashion in July. He didn’t even win the competition for the titular lead’s heart; instead, as he stood across from Hannah Brown, diamond ring in hand, overlooking the Mediterranean Sea, millions of people watched his face crumble as she tearfully decided to bestow the season’s final rose on someone else.

But by the time his runner-up status became official, Cameron had already eclipsed the sort of middling social media influencer fame typically reserved for Bachelor veterans. His athletic résumé—four years of college football at Wake Forest and Florida Atlantic University, and a brief stint with the Baltimore Ravens—afforded him easy crossover appeal. During his on-screen interactions with Brown, Cameron came across as good-natured and earnest, rather than flippant (like many contestants), thirsty (like nearly all of them), or fawning (ditto). “I want you in your highs, and I want you in your lows. I’ll take whatever I can get with you,” he assured her during a particularly tumultuous week of romantic intrigue. “If I’ve got to pick you up, I’d be happy to pick you up.”

What is the Zone diet?

Get Radiant Glow In No Time With These BB Creams

Why Vegans Love Aquafaba and How to Make This Egg Substitute

Get Radiant Glow In No Time With These BB Creams