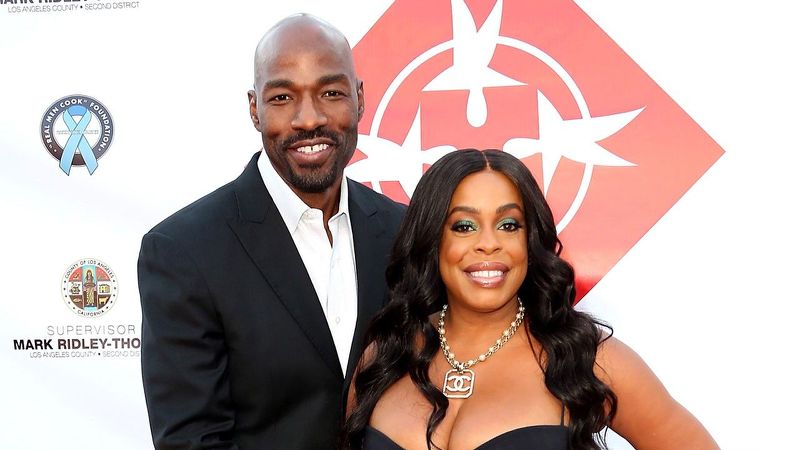 The 49-year-old actress announced the news on Wednesday with a message on Instagram and said the two still had love for one another. Nash and Tucker have been married since June 2011.

“We believe in the beauty of truth. Always have,” the post reads. “Our truth is that in this season of our lives, we are better friends than partners in marriage. Our union was such a gorgeous ride. And as we go our separate ways now, we feel fortunate for the love we share — present tense.”

Nash called her Malibu wedding to Tucker, an electrical engineer, a “dream come true” in an interview with Life & Style magazine in 2011. Her good friend Sherri Shepherd was a bridesmaid, while singer Brandy performed “At Last” for the couple’s first dance. Jerry O’Connell and wife Rebecca Romijn were also in attendance.

ET last spoke to Nash at the 2019 Variety Power of Women event earlier this month — where she opened up about the idea of exes working together after a breakup.

“I say so. I think exes can [work together], but I mean, you got to have the temperament for it,” she shared. “And if you’re in a new relationship, you just got to hope that those people are not you know, leery, that that spark may come back.”

Katy Perry Sued for $150,000 for Posting Photo of Herself Dressed as Hillary Clinton