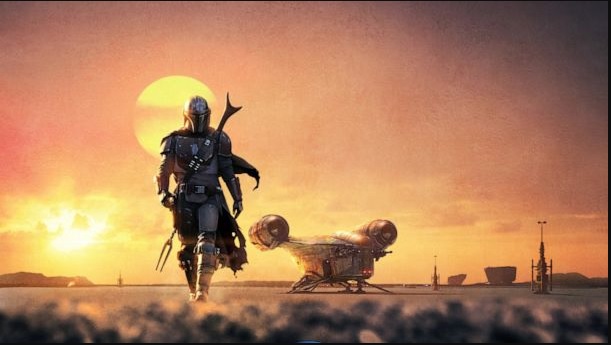 Disney+ is dropping more bread crumbs about “The Mandalorian” to whet the appetites of fans awaiting the upcoming “Star Wars” TV series.

A tweet accompanying the trailer includes a quote by a mysterious man (Werner Herzog) who hires the bounty hunter: “Mandalorian, look outside. They’re waiting for you.”

— The Mandalorian (@themandalorian) October 29, 2019
The video, which opens as an earlier trailer did with a shot of storm trooper helmets on pikes, gives viewers a peek at exotic new animals; a dazzling fight scene with electrically charged spears; fugitives encased in carbonite (as Han Solo was); and sharp pictures of ships traveling space.

‘The Mandalorian’ and more: What to expect from Disney+ streaming service: Yes, it’ll include Marvel and Star Wars

Besides Herzog and Pascal, whose face is covered by the Mandalorian’s mask, the trailer briefly shows the series’ other cast members, including Carl Weathers, Gina Carano and Giancarlo Esposito, along with a new droid, IG-11.