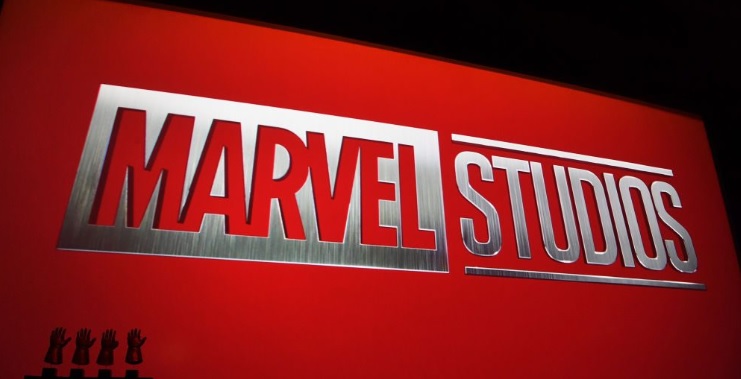 When people hear the word nova, they may think of several things. They may think of the star that suddenly grows very bright then shrinks back to normal. The PBS science show may come to mind. Or people might even think of the Chevrolet car with the urban legend that it failed in Spanish speaking markets because in Spanish, “no va” means “does not go:”

In Marvel circles, however, Nova means a superhero who could play a very big role in the MCU’s Phase 5. That said, Phase 5 has not been officially revealed yet, although we can be sure Kevin Feige and his team are working on it.

Nova bears the somewhat unusual distinction of a Marvel character from the 1960s not created by Stan Lee. Instead, he was created by Marv Wolfman in the magazine Super Adventures.

The character was originally an alien doctor named Denteen who found a spaceship containing pills that gave him a different superpower every five minutes.

Wolfman and renowned Marvel artist John Romita reworked the character in 1976. He became a member of an intergalactic police force, with his powers including enhanced strength, flight, and resistance to injury. In addition to working on his own, he was also a member of teams — including The New Warriors — and he crossed paths with the Guardians of the Galaxy as well. So one can easily see how he would fit into the MCU.