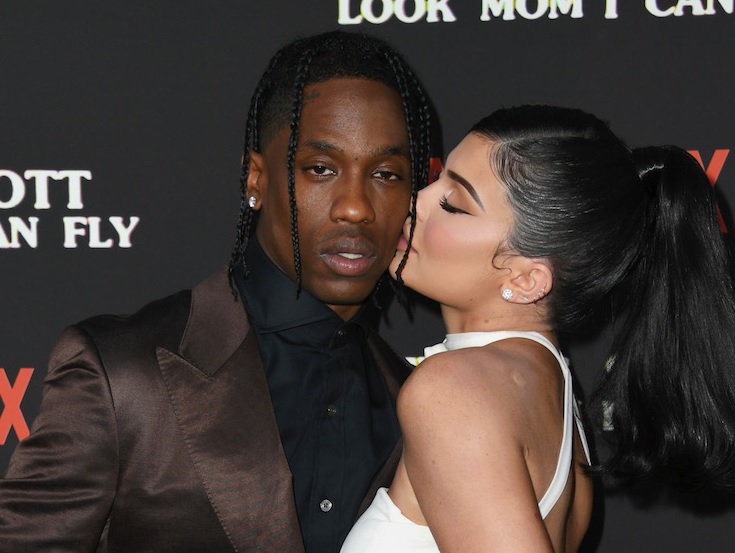 The entire Kardashian-Jenner family is known for their shocking hookups and extremely dramatic breakups. The most recent family member to break things off with their significant other was the youngest sibling, Kylie Jenner.

Jenner and her long-time boyfriend, Travis Scott, shocked millions of fans when they announced earlier this month that they would no longer be continuing with their relationship.

While the news was sad for many of Jenner and Scott’s fans, Jenner doesn’t seem to be letting her recent breakup slow her down. So, how is this self-made billionaire getting over the fact that she ended things with Stormi’s father? Keep reading to find out.

Jenner and Scott announced earlier this month that they are ending their relationship after being together for nearly two years. So far, the pair seem to be getting along and are now focusing on trying to co-parent their one-year-old daughter, Stormi.

According to People, a source that is close to the couple has said that they decided to end their relationship because they were at two different places in their lives. While Jenner was ready to settle down and have more kids, Scott was still wanting to focus on his music and didn’t want to expand their family just yet.

The source had also added that Jenner was having some trust issues with Scott because of his reluctance to settle down with her. “She still has trust issues with Travis,” the source said. “He hasn’t been giving her the commitment that she needs. Travis isn’t ready to give all that she wants.”

Katie Holmes and Jamie Foxx break up after six-year relationship