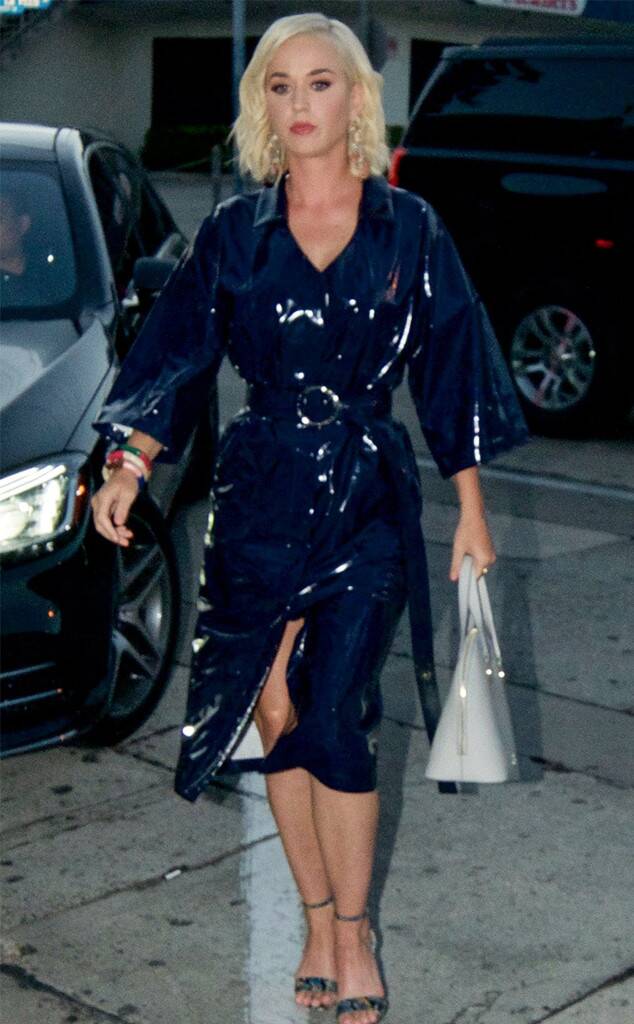 Katy Perry Sued for $150,000 for Posting Photo of Herself Dressed as Hillary Clinton

In 2016, Katy Perry dressed up as Hillary Clinton for a Halloween party and posted a paparazzi photo of her in costume on her Instagram page.

Now, exactly three years later, the photo agency who owns the rights to the picture is suing her for $150,000, plus .

The group, Backgrid, filed its lawsuit on Tuesday, October 29. It claims Perry violate federal law by posting the photo. It state that it had corresponded with Perry’s reps about her “infringement” multiple times from 2017 to the beginning of this month, and that they failed to pay the agency to license the photo.

Perry posted the pic, which also shows a friend dressed as Bill Clinton and the singer’s now-fiancé Orlando Bloom dressed as a caricature of President Donald Trump, on Oct. 29, 2016. She captioned the post “❤️BILL & HILL 4EVA❤️.” it remains on her Instagram as of Wednesday morning.

Perry has not commented publicly on the lawsuit.

Over the past few months, celebrities such as Ariana Grande, Justin Bieber, and Gigi Hadid have been sued, often for a similar amount of money, by different members of the paparazzi over their own postings on Instagram of unlicensed photos of themselves. Grande and Bieber settled their suits. Hadid’s case was dismissed.