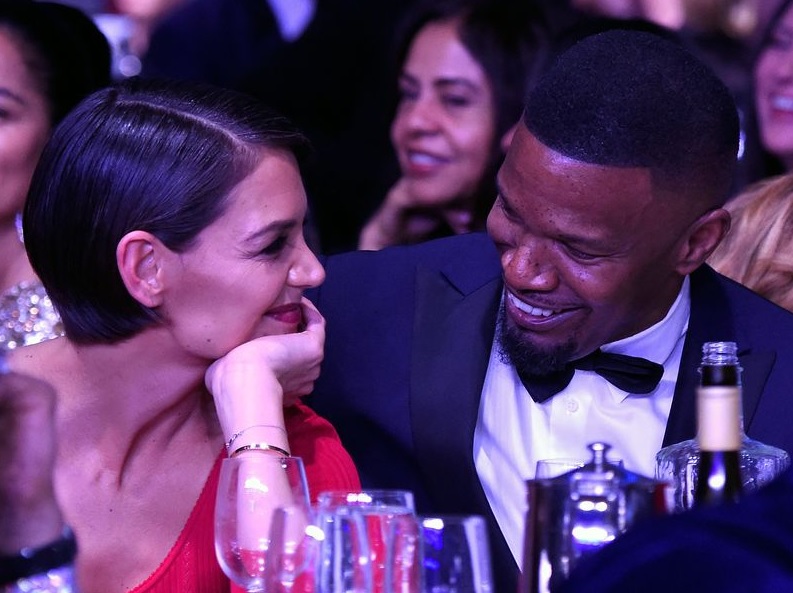 Katie Holmes and Jamie Foxx break up after six-year relationship

This relationship didn’t get its Hollywood ending.

“Jamie and Katie split,” the insider told the magazine.

The notoriously private couple had been romantically linked since 2013. The actors reportedly ended things in May.

Reps for Foxx, 51, and Holmes, 40, did not immediately respond to a request for comment.

Foxx and Holmes both remained tight-lipped about their romance during its duration. They posed for a photo together this past May at Manhattan’s glitzy Met Gala.

Days before reports emerged about the breakup, Foxx was photographed holding hands with singer Sela Vave. A source told People that Vave is “just a girl he’s helping out, a young singer.”