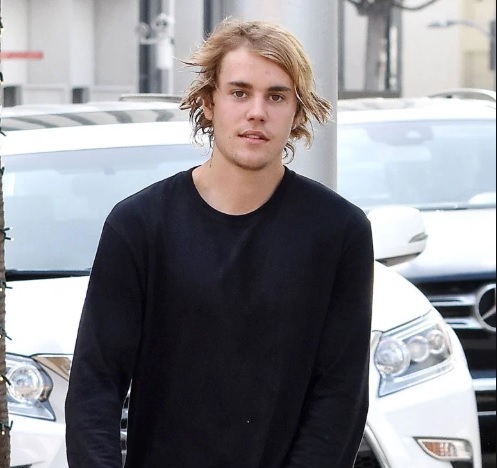 When judges Nicole Scherzinger, Jenny McCarthy, Ken Jeong and Robin Thicke told Us Weekly that this season would be harder, they were not kidding. Season 2 of The Masked Singer not only includes less obvious hints but the voices are changed and the talent is bigger.

Just as it was in season 1, the reality show includes intense security so that the judges, host Nick Cannon and the talent themselves don’t find out who anyone is. They also don’t get to choose their hint videos or songs.

“I put a list together of songs that I knew that I remember. I heard afterward that they had a teleprompter with the lyrics but I could barely see two feet in front of me,” Paul Shaffer, who was revealed as the Skeleton, told Us Weekly after being eliminated from the competition. “They selected the ones that they thought would be good.”

As for keeping the identities hidden, the process is very intense.

“They have a whole procedure perfected. I mean, the moment you leave the house, not one molecule of your skin is showing,”

All 7 Top Film Executives, One Room, Nothing Off-Limits