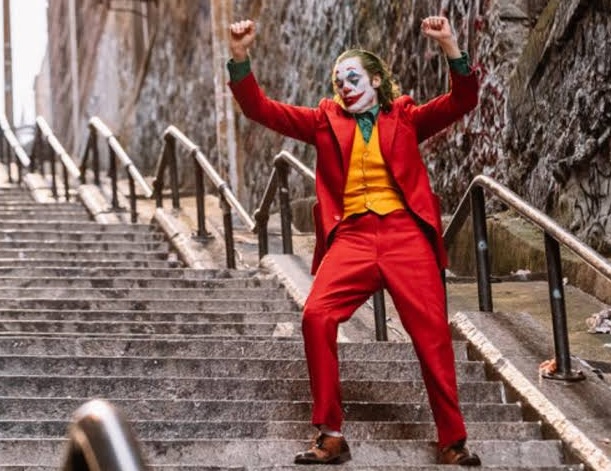 Joaquin Phoenix remains the ruler of the North American box office as the second weekend of “Joker” heads for an easy victory with as much as $50 million at 4,374 sites, early estimates showed Friday.

That’s far above a trio of new entries, led by animated comedy “The Addams Family” with about $30 million at 4,007 venues — above the high end of forecasts. Will Smith’s “Gemini Man” is coming in under expectations with about $19 million at 3,642 locations. Adam DeVine’s artificial intelligence comedy “Jexi” is showing little traction with about $3 million at 3,600 screens.

“Joker” gave a jolt to last weekend’s box office with $96.2 million in the fifth-largest domestic opening of 2019 — achieved amid worries about the potential violence that the film’s dark themes might evoke. It’s showing plenty of traction at multiplexes with a decline of under 50%.

“Joker” has already become profitable for Warner Bros., which partnered with Village Roadshow and Bron on the $55 million project. Should current estimates hold, “Joker” will go past $185 million by end of business on Sunday for the eight-largest 2019 title in North America.

“The Addams Family,” handled through MGM’s United Artists Releasing, has been projected to earn $21 million to $27 million from 4,007 venues. The PG film, which has been marketed toward family audiences, follows Morticia, Gomez, Wednesday and Pugsley as the Addams family brings its love of the macabre to 21st century life in New Jersey. The star-studded voice cast includes Oscar Isaac, Charlize Theron, Chloe Grace Moretz, Finn Wolfhard, Nick Kroll, Bette Midler, Allison Janney, Elsie Fisher and Snoop Dogg. Reviewers have been unimpressed, earning the film a 32% score on Rotten Tomatoes.