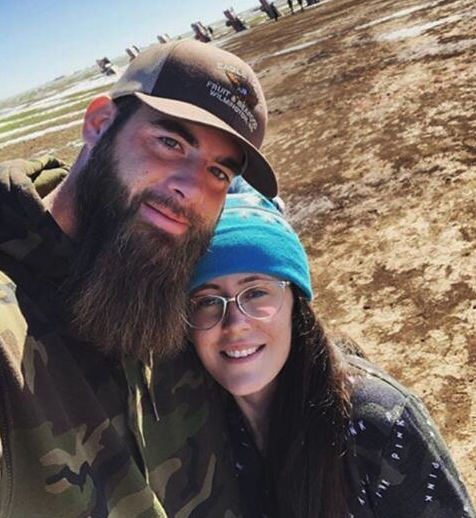 Just hours ago, the former Teen Mom star announced her split from David Eason, her husband of two years. Following months of scandal, Jenelle revealed that she and her children had “moved away” from David and were working on rebuilding their lives without him. So what was the final straw in Jenelle and David’s relationship? A source tells E! News exclusively that the 27-year-old left North Carolina out of concern for her and the kids’ “safety.”

Explains our insider, “She is looking out for her own welfare and the welfare of her children. She has had a lot of relationships and she really wanted to make this one work and did everything she could, but David really just dragged her through the mud. Some people just cannot be helped.”

Jenelle has three kids of her own; 10-year-old Jace Evans, 5-year-old Kaiser Griffith and 2-year-old Ensley Eason. She temporarily lost custody of them when David killed their family dog in April, which also led to her firing from Teen Mom 2.

We’re told that even those closest to Jenelle don’t know her exact whereabouts and is keeping details surrounding the divorce proceedings private. “It’s for her and the kids’ safety,” the source says.

“She also knows she would not be able to go any further in her career with David in the picture,” the insider adds to E! News. “She is now trying to recapture the old Jenelle, which is an improvement.”
Read More…