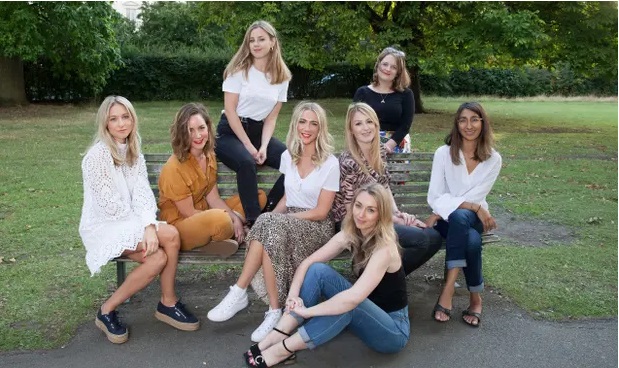 how to make new friends as a grownup

Will you be my friend?” asked no grownup ever – until I did, to a stranger called Natalie in 2017. I had moved to New York from Beaconsfield in Buckinghamshire, and was there on my own, for three months, without a plan. Natalie was a friend of a friend of someone I knew in the UK, and I was completely out of my comfort zone when I sent an email asking if she wanted to meet for a drink. But I have been feeling the benefits of sticking my neck out to make new friends ever since.

Before I went to New York, I had been anticipating a different future: marriage. In June 2015, 12 weeks before our wedding, my partner of 12 years walked out on me, suddenly – and I never saw him again. The shock floored me, but what helped were the other relationships that had brought me love and happiness, including the golden friends from school, university and work who became more sacred as time has passed.

But as I learned to embrace my single life, I realised that I was swimming solo in a sea of couples; at 32, all my friends were in serious relationships. I knew my best friends and I wouldn’t drift apart; we share an unspoken oath to stay close no matter how different our lives become. And of course, I was excited to see my mates go through special moments in their relationships: moving in together, engagement, baby announcements. But it was becoming less simple to see one another as often as we wanted. I realised that part of starting over meant meeting other people who were walking a similar path.

Which is where Natalie came in. She had moved to New York from London for work. For me, New York was a sabbatical. I had never travelled alone and was ready for new experiences. Heading for my first “friend” date felt more nerve-racking than going on a romantic one, but, after that initial margarita, we were soon swapping single-life adventure stories.

Ours became a friendship forged on huge chats. Over the next few months, we took road trips upstate, stumbled upon hidden jazz bars, had countless brunches. I even gatecrashed her work socials. Natalie was a lifeline; by the time she threw me a “friendsgiving” dinner at Thanksgiving, I knew it was no fling. (She has since returned to London, where the brunches and city exploring have continued – as has the closeness of our bond.)

how to make new friends as a grownup
Lifestyle
Previous Post

4 Looks That Get Us Excited For Boot Season