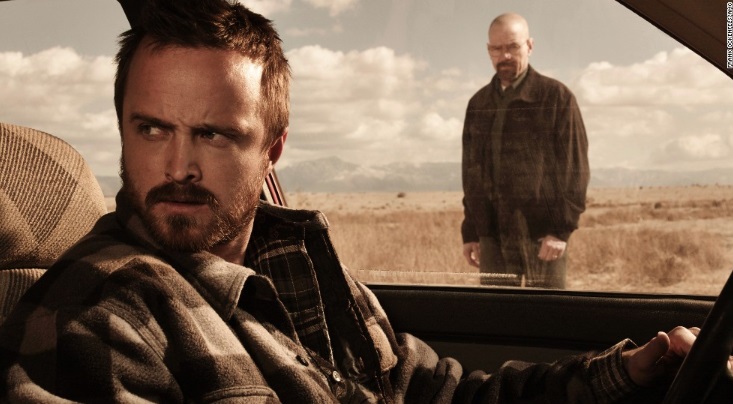 For “Breaking Bad” and “Downton Abbey,” it turns out “The end” wasn’t. In fact, with a robust appetite for content based on established titles, it’s increasingly just the beginning.

There was no reason to clamor for more “Breaking Bad” after the finale in 2013, which brought closure and a measure of redemption to the central character — and more than 10 million viewers to AMC. Ditto for “Downton Abbey,” which didn’t tie up every loose end but set up enough happily ever afters to leave a solid sense of satisfaction.

These days, however, nothing that’s popular can be assured of resting in peace. All of which explains why “El Camino: A Breaking Bad Movie” cruises into select theaters and onto Netflix this weekend, a mere three weeks after “Downton Abbey” topped the box-office, amassing nearly $140 million worldwide thus far.

To the extent series finales are generally designed to close the books on shows, these zombie spinoffs — returning from the dead, as they are — can require considerable creativity.

Not everything lends itself to revivals, and there are challenges reassembling casts, especially for the longer commitments associated with series. (Even Fox’s recent “BH90210” return was billed as an event and ran a mere seven episodes.)

Confirmed: Kartik Aaryan and Kriti Sanon to star together in Shehzada

5 foods one must have everyday to remain disease free