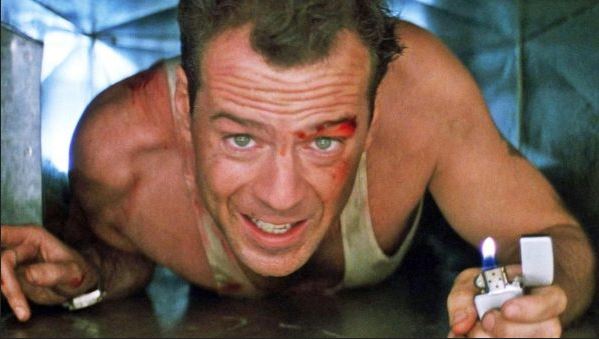 Disney is pulling several old 20th Century Fox films (including popular classics like Alien, The Princess Bride, and Fight Club) from availability in a move eerily similar to how the company has famously treated its own films for decades. After months of speculation over whether or not Fox films would suddenly become scarce, a new Vulture piece confirms that Disney has begun restricting the films quietly and with little explanation, which could potentially be devastating for independent theaters increasingly relying on screenings of older films to stay open.

As recently as last year, Fox’s back catalogue of older films were readily available to be shown by virtually any theater or exhibitor willing to pay a licensing fee. But ever since Disney completed its merger with 20th Century Fox, acquiring Fox’s substantial library of films in the process, they have been cancelling previously agreed-upon screenings of Fox films, as well as flat-out denying requests for new bookings out of hand and providing no justification.

The strategy is a familiar one for the House of Mouse. Disney has famously practiced a policy of creating artificial scarcity for its films, by making their back catalogue unavailable to theater operators and regularly rotating physical copies of their films (VHS, DVD, and Blu-Rays) out of print. It seems they intend to do the same thing to 20th Century Fox’s extensive library, which includes everything from Die Hard to Home Alone to The Sound of Music, plus a bunch of X-Men movies in between.

It could be that Disney intends to drive more subscribers to its upcoming Disney+ streaming platform by making its treasure trove of Fox films available for viewing there and nowhere else. It could also be that the notoriously bullish media empire just wants to have total control over how their films are seen.