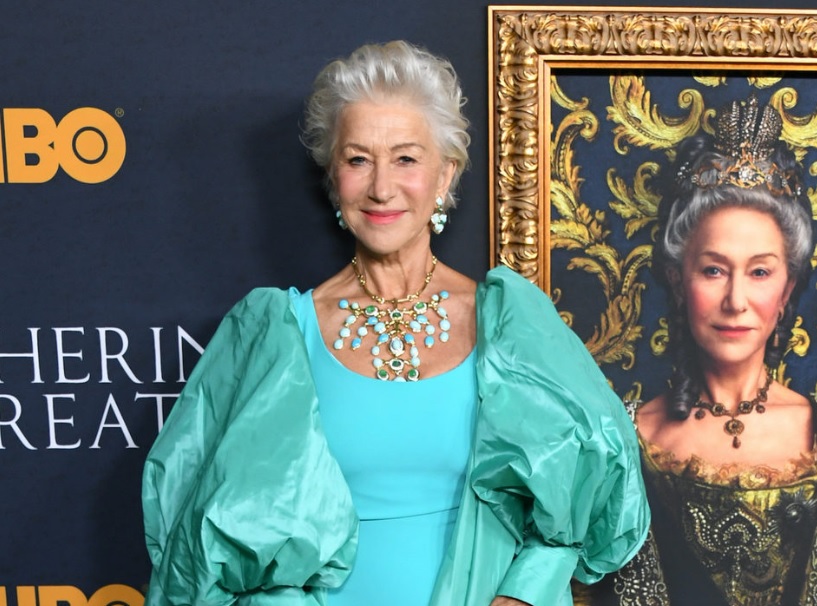 A little disorienting at first, “Catherine” essentially opens in the middle of the story, with Mirren’s title character having recently assumed power from her late husband, producing plenty of loud grumbling from the chattering class.

“‘She took the throne, we can take it from her,’ is what they think,” she says to a confidante regarding those discontented voices, adding later, “Anyone with a claim to the throne is a danger to me” — a description that applies to her own son (Joseph Quinn), who’s angry about his father’s death and covets the crown.

Ruthlessness is the order of the day, and Catherine can’t entirely trust the military. When not jockeying for power, “Catherine” indulges in a whole lot of sex, only some of which could charitably be called romance.

Catherine has a lover when the narrative starts, but soon casts her eye on Grigory Potemkin (Jason Clarke), a politically savvy young officer who catches her eye. A boozy, brawling sort, he’s basically her soulmate, God help them both.