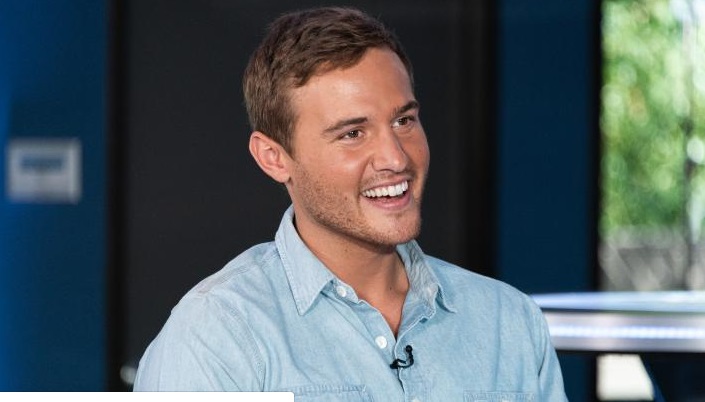 “There’s been some wild claims and rumors about Peter today,” Harrison wrote on Instagram. “Peter suffered a freak accident. He got a cut on his head, he did get stitches but he’s 100% OK and production is already back underway. He’s still the dashing, handsome pilot we’ve all dreamed of.”

Harrison did not go into detail on the accident, but a source familiar with production told CNN it it was not as bad as what was being reported by some media outlets on Tuesday.

As of Tuesday afternoon, Weber was already back to work on set and going on dates.

‘Joker’ Screens For Oscar Voters – Can It Be A Best Picture Contender?