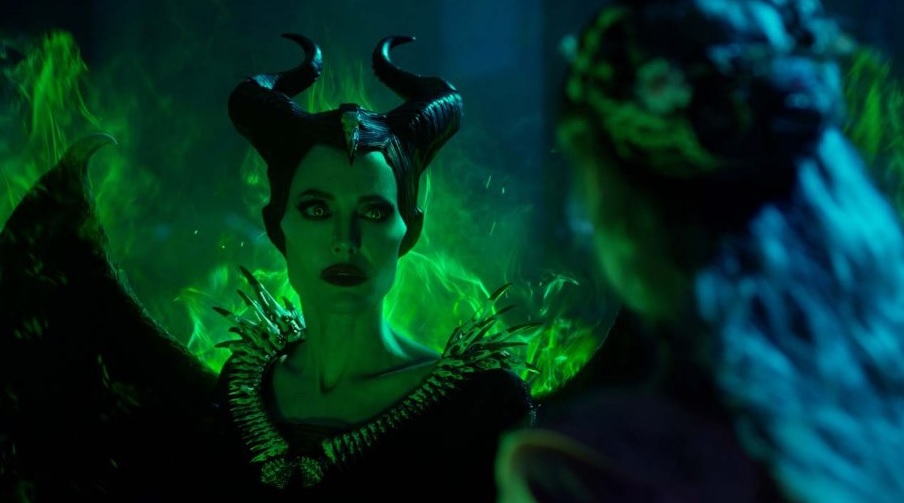 Elsewhere, ‘Zombieland 2: Double Tap’ is on course for a pleasing $26 million-plus domestic start, while ‘Hustlers’ crosses the $100 million mark in a big win for STX.

Angelina Jolie-starrer Maleficent: Mistress of Evil earned $12.5 million on Friday from 3,790 theaters, putting in a course for a disappointing domestic start of $38 million.

While the live-acton Disney pic will still win the weekend, it had been expected to gross $45 million to $50 million. The follow-up opens five years after Maleficent, inspired by the villainous sorceress in Sleeping Beauty, started off with $69.4 million in North America on its way to earning $758 million globally.

Maleficent 2 — which could easily make up ground overseas — was originally set to open in May 2020, but Disney moved up the release to the 2019 Halloween corridor. While critics haven’t embraced the big-budget sequel, it drew an A CinemaScore from audiences.

Todd Phillips and Warner Bros.’ Joker will come in second in its third weekend with as much as $28 million as it approaches $250 million in the U.S. and crosses $700 million globally.

Sony’s early Halloween offering Zombieland 2: Double Tap opened to a pleasing $10.5 million on Friday in 3,468 theaters for a projected debut of $26 million to $27 million, slightly ahead of the 2009 film ($24.7 million), not adjusted for inflation.